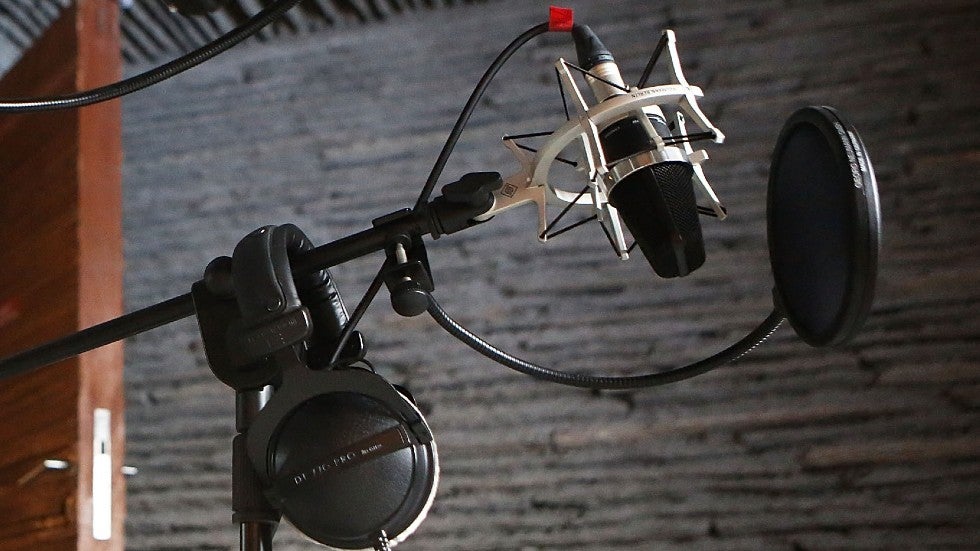 A broadcaster in suburban Kansas City, Mo. is playing Russian state-sponsored radio content in the name of free speech.

Peter Schartel began airing Radio Sputnik, which is funded by the Russian government, in January 2020 and has continued despite criticism amid the Russia-Ukraine conflict, The Associated Press reports.

Schartel says that critics accuse him of being a traitor to his country, although those who call to complain have usually not listened to the program.

“Some will talk to me, but others will still call me a piece of whatever,” said Schartel. “What I am thankful for is we are still living in a country where they can call me up. Even if they aren’t thinking about free speech they’re exercising that right.”

The National Association of Broadcasters issued a statement March 1 urging radio broadcasters to exclude Radio Sputnik and other Russian-sponsored content from their programming.

“We believe that our nation must stand fully united against misinformation and for freedom and democracy across the globe,” said NAB President and CEO Curtis LeGeyt in reference to the war in Ukraine. LeGeyt said that the NAB is a “fierce defender” of free speech but refuses to condone Russian misinformation.