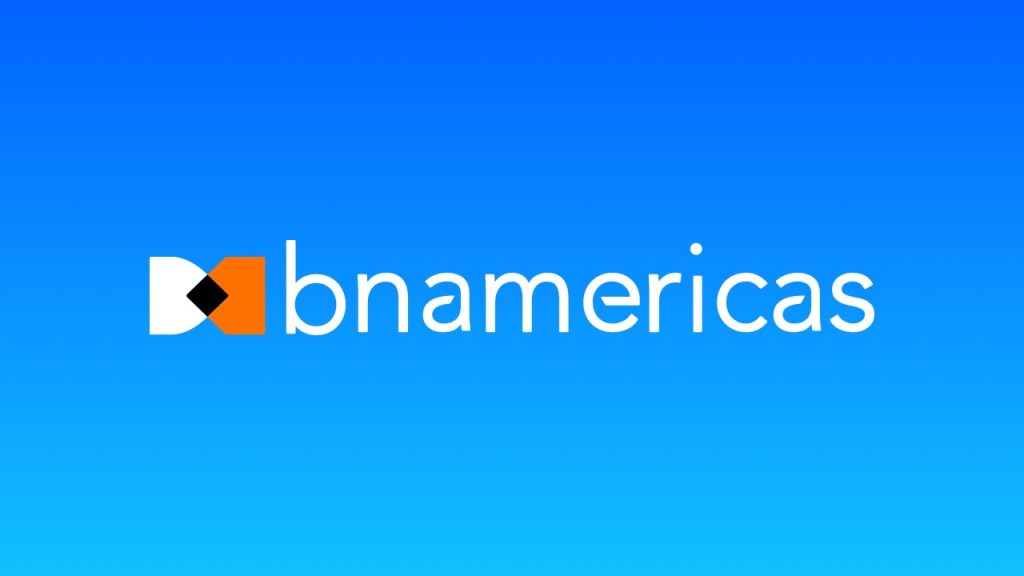 Brasília-DF, 01/25/2023 — This Wednesday (25), the Minister of Communications, Juscelino Filho, received representatives from Conexis Brasil Digital and telecommunications operators Telefônica Vivo, Oi, Tim, Algar, Claro and Sercomtel. The Ministry of Communications (MCom) has been monitoring the implementation of 5G across the country, a service that has been implemented by the winning companies of the 5G Auction, with the endorsement of the National Telecommunications Agency (Anatel).

The minister informed that Pasta and Anatel have received complaints from users regarding the operation of 4G, due to the arrival of the fifth generation of mobile data. “When we hear that the quality of 5G is being questioned, we have the argument that it is something new that is being implemented. But when you start having complaints that 4G, which was good, has become bad, then it is difficult to explain”, reported the Minister of Communications.

Juscelino highlighted that this is a reality in several places in the country. “We are going to do a public opinion poll on this. And I would like to extend this concern to you, who are responsible for a large part of the users of these technologies throughout the country, so that you also seek to make a diagnosis”, concluded the minister.

Conexis Brasil Digital and the operators pointed out the main challenges that the sector faces, such as the tax burden and high taxes. Among the problems that directly affect consumers, the group highlighted the theft of cables and equipment, calling for the advancement of legislation to toughen sanctions in cases like these.

In 2021, 7 million people were left without internet due to theft and theft of cables and equipment, according to Conexis. “This is a topic that affects all operators. There is a bill pending in Congress, which increases the penalty, punishes the receiver and removes the regulatory fines when the non-provision of services is related to the theft of cables and equipment”, said the Executive President of Conexis Brasil Digital, Marcos Ferrari, referring to PL 5846/2016.

BRAZIL + DIGITAL – The group presented proposals to the Minister of Communications for a “Brazil + Digital”, based on four main axes: investment environment and digital citizenship; competitive ecosystem; business environment and innovation environment; and tax balance and mass use.