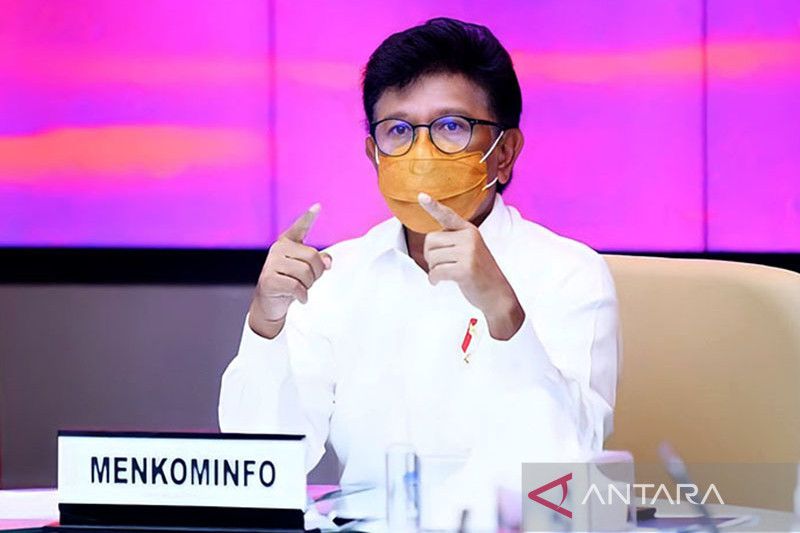 “Operators’ decision to gradually stop 3G and immediately migrate to 4G is a correct decision because it aligns with and supports the acceleration of digital transformation,” he remarked.

According to Plate, supporting Indonesia’s digitalization no longer requires 3G, but 4G network.

While gradually phasing out the 3G network, the minister also urged cellular operators to prepare for 4G so that there will not be any trouble.

“What we ask is to leave behind 3G gradually while, at the same time, develop 4G. We cannot leave 3G behind, but not have 4G ready. We cannot allow this,” he stressed.

Cellular operators are gradually phasing out 3G network and starting to switch to 4G in a number of spots in Indonesia.

State-run enterprise Telkomsel, one of the biggest cellular operators in Indonesia, will migrate to 4G in 90 districts and cities during the March–May period.

In March, the 3G traffic in Indonesia was less than 10 percent. Meanwhile, the reach of 4G network has continued to expand.

For the last several years, cellular operators have invited cellular number users to utilize 4G services because they provide a better experience.

This is because the 4G network is faster than the previous generation networks.

Once the 3G network is fully phased out, the frequency spectrum previously used by 3G can be utilized to support 4G and even 5G networks.

ATSI also informed that a number of nations have started to leave 3G behind and adopt 4G, even 5G, because they are more efficient.