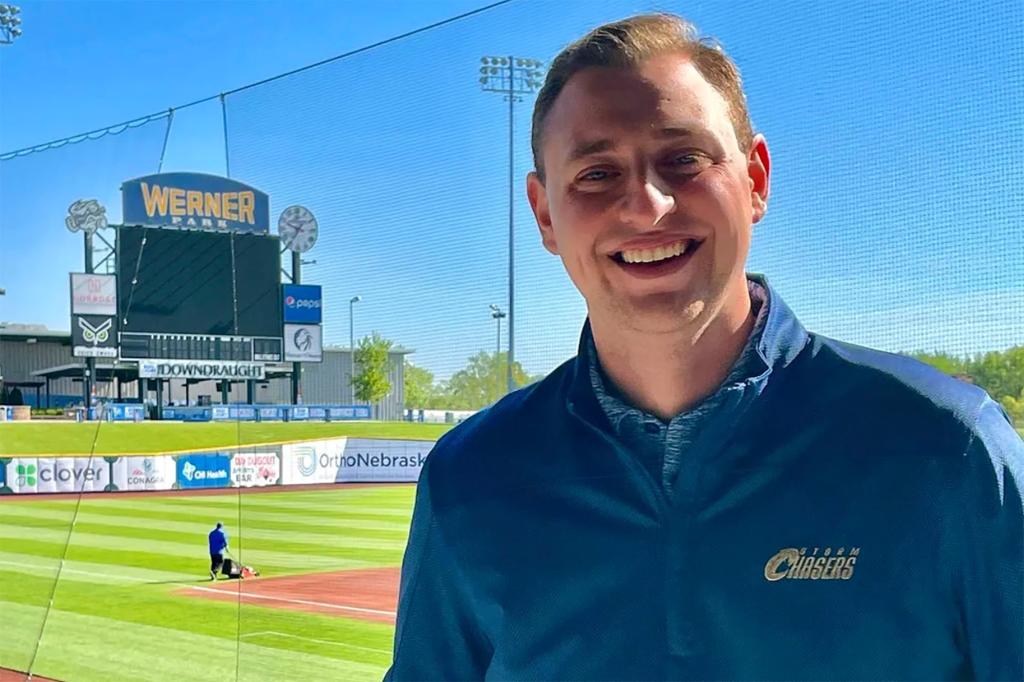 The Mets and WCBS have hired Jake Eisenberg to be its third radio play-by-player on games this season, The Post has learned.

Eisenberg will fill in for Howie Rose, who plans to miss around 20 or 30 games this year. Rose, 68, had surgery at the end of last season to deal with a medical condition.

Eisenberg graduated from the University of Maryland in 2017. He is currently the lead play-by-player for the Triple-A Omaha Storm Chasers.  In the summer of 2017, he called some Brooklyn Cyclone games.

The main Mets booth most days will continue to be Rose teamed with Wayne Randazzo. The plan is for Rose to miss West Coast trips, where Eisenberg would pinch-hit on the 880 WCBS broadcasts, which are also streamed via Audacy.

The Mets will have a new sound, as longtime WFAN Mets reporter and pre/postgame host Eddie Coleman retired last week. Brad Heller, who has been part-time for a couple of years, will serve in Coleman’s place.

On the Yankees’ radio side of things, John Sterling, 83, and Suzyn Waldman, 75, are scheduled to call all the games, according to sources.