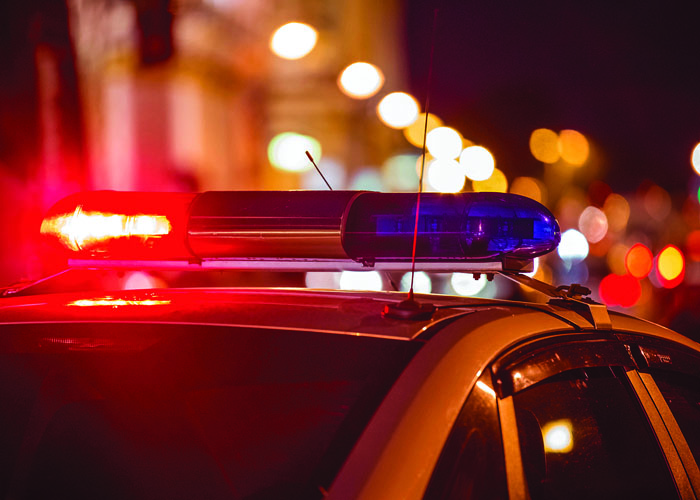 WOOD RIVER – The Emergency Telephone System Board wants Madison County Information Technology and its own IT personnel do additional research on security software proposed at last month’s meeting.

On Wednesday there was considerable discussion about the project, which would provide additional security for county-operated computers.

Part of the discussion centered on how well the proposal would integrate with the systems currently used by Madison County 911, and to provide specifics that they could present to the Illinois State Police 911 coordinator to make sure the project is reimbursable.

Funds for 911 are very restricted, and must be approved by the state for reimbursement.

The ETSB was also told that major upgrades to the county’s 911 system is being installed by AT&T and training should take place in November and December.

The upgrades have been delayed by a number of issues, ranging from delays in the county’s 911 consolidation plan to COVID and a lack of parts.

The board also introduced its newest member, Edwardsville Fire Department Deputy Fire Chief Brendan McKee, who was appointed by the Madison County Board last week.