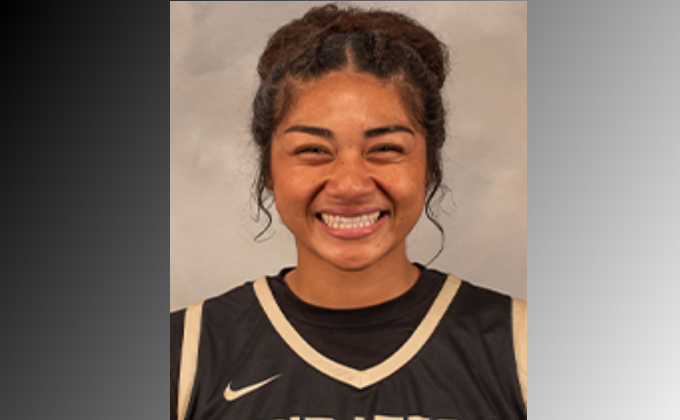 PORT ANGELES — It was a full weekend of basketball action and it’s just the beginning. Newsradio KONP will broadcast three high school and two Peninsula College basketball games in the next 6 days.

This past weekend in the “First Fed Pirate Classic”, the Peninsula women won all three of their games. The Pirates beat Chemeketa 87-61, NW Indian College 69-43 and the 2nd -ranked LCC Red Devils 63-55. Millie Long averaged 15 points per game and Itua Tuisaula averaged 20 points per game.

The Pirate men continued their hot Streak of seven wins in a row. The Pirates beat NWAC power Lane College 79-72 and Mount Hood 75-65. Mikey Medlock averaged16 points per game and Roosevelt Williams Jr averaged 15 points per game. The Pirates now 7-0 will travel to Centralia Wednesday night. That will be broadcast right here on Newsradio KONP.

In high school action, the Roughrider boys took care of business. They beat East Jefferson 87-42 and Foster 92-69. In that game, Isaiah Shamp hit for 26 points; Tyler Hunter had 27 points and Parker Nickerson hit for 16 points. The Roughriders have their Olympic League opener at home tomorrow night against Bremerton.

The Roughrider girls had to deal with state power WF West of Chehalis and their 6’3″ post Julia Dalan. All Dalan did was score 29 points as WF West beat the Roughriders 56-28. Lexie Smith led the Roughriders with eight points. Anna Petty hit for seven and Freshman Teanna Clark hit for six points. The Roughriders will open Olympic League play at Bremerton Tuesday night, and you can hear that game right here on KONP News Radio. Girls action tonight right here on KONP News Radio as the Sequim girls travel to Neah Bay with the tip off time 7 pm. The pre-game will start at 6:45 pm Oly Archibald and Bob Hudon will have the play by play.