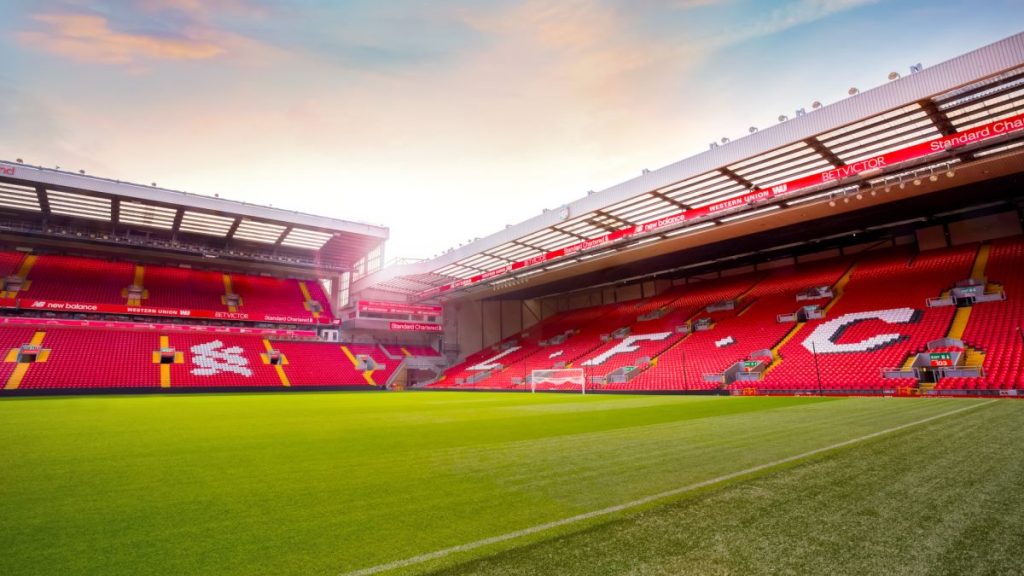 After a commanding 1-3 away win in the first leg at the Estadio da Luz, Liverpool will be looking to finish off Benfica at home in this Champions League quarter-final second leg at Anfield. A professional job by the Reds on Wednesday evening will be rewarded with a final four showdown with either Bayern Munich or Villarreal. Follow our guide on how to watch a Liverpool vs Benfica live stream from anywhere.

Goals from Ibrahima Konate, Sadio Mane, and Luis Diaz gave the Premier League side a firm grip on the tie last week. Benfica frontman Darwin Nunez looked a threat all game last Tuesday, and managed to capitalise on an error from Konate for his side’s goal, underlying why so many clubs are rumoured to be targeting the striker as a summer signing – and why Liverpool can’t be complacent in this second game.

The match comes sandwiched between two big games for Liverpool against Manchester City in the Premier League and FA Cup, presenting Jurgen Klopp with something of a selection dilemma for this clash.

Read on for all the information on how to watch a Liverpool vs Benfica live stream from anywhere in the world.

How to watch Liverpool vs Benfica from outside your country

We’ve set out below all the ways you can watch tonight’s Champions League action in a number of countries around the world. However, if you’re away travelling for work or pleasure, you probably won’t be able to watch tonight’s match like you normally would at home.

That’s because of the pesky digital restriction known as geo-blocking, which prevents certain streaming services from being accessed beyond the region that they’re based in.

Help is at hand however if you run into this issue with the option of using a VPN to tune to your preferred coverage no matter where you are in the world.

Liverpool vs Benfica: live stream the Champions League in Australia

How to watch Liverpool vs Benfica in New Zealand