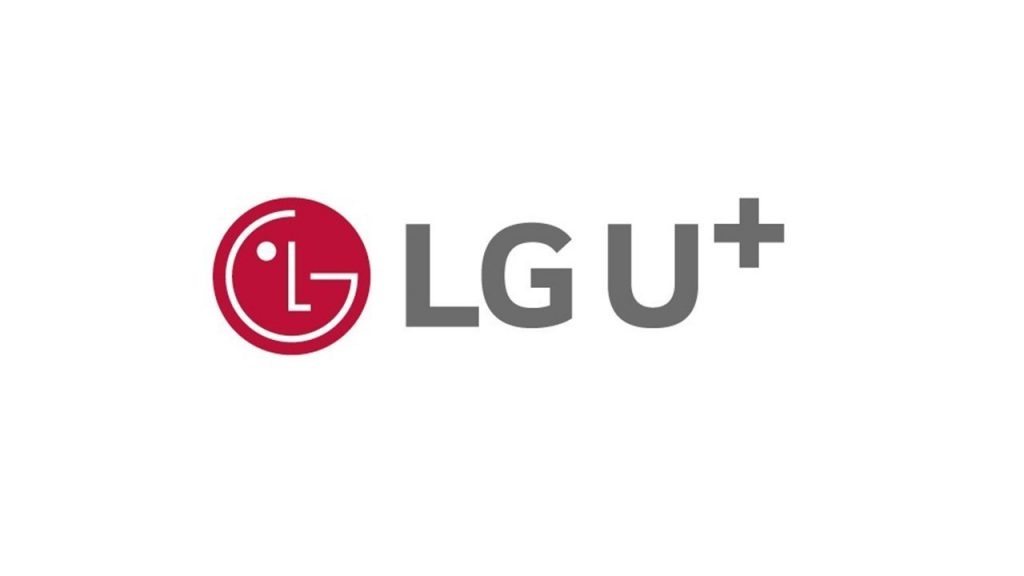 Net income for the October-December period stood at 101.8 billion won ($84.5 million), marking a turnaround from a loss of 224.7 billion won the previous year, the company said in a regulatory filing.

The company said in a statement that broader growth in subscribers of its mobile network and internet protocol television (IPTV) services helped boost its performance in the quarter.

Sales from the mobile carrier’s wireless service business grew 0.1 percent on-year to 1.52 trillion won on the back of growth in its 5G network subscribers.

LG Uplus’ total wireless service subscribers, including those from its subsidiary LG HelloVision Corp., stood at 18 million as of the end of December, up 8 percent from the previous year.

The telecom operator’s smart home business, which includes its IPTV and high-speed internet services, logged 566.5 billion won in sales, up 9.5 percent from the previous year.

The mobile carrier added that its business infrastructure division, which includes internet data centers, logged robust growth, with sales reaching 397.7 billion won in the fourth quarter, up 10.2 percent from the previous year.

The company’s 5G user base has steadily grown, reaching 4.46 million as of the end of November last year, according to government data. (Yonhap)