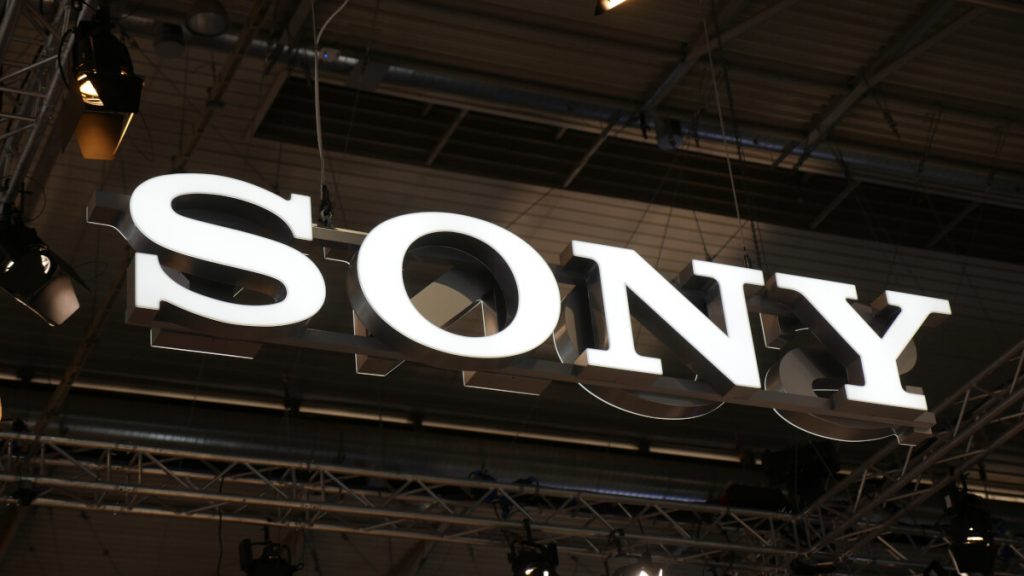 Share
Facebook Twitter LinkedIn Pinterest Email
Weibo is a Chinese based social media site and is the home of tipster Digital Chat Station (via GSM Arena) who was the first to inform the world about Qualcomm’s new naming convention for its Snapdragon Application Processors. Today, he posted a new leak regarding smartphone camera sensors. Hopefully, your interest has been piqued.
The word from Digital Chat Station is that phone manufacturers are now testing the Sony Exmor IMX800, a 50MP camera sensor weighing in at 1/1.1 inches. That would make it slightly larger than Samsung’s 50MP 1/1.12 inch GN2 sensor. In fact, Sony’s Exmor IMX800 would be the largest smartphone camera sensor on a current main stream smartphone just edging out Sammy’s GN2.

The larger the camera sensor, the more light it can capture which improves the sharpness of an image, creates less noise, and delivers better quality bokeh blurs. The buzz around the water cooler is that Sony’s rumored new sensor will be used on the Xiaomi 12 Ultra. Last year’s Xiaomi Mi 11 Ultra sports Samsung’s 50MP GN2 camera sensor.

Of course, there are other ingredients besides the camera sensor that goes into the production of a great photo including the quality of the lens being used and any image optimization being employed. How do you think that those early Pixel phones with one 12MP camera sensor on the back became known for delivering one of the best-if not the best-photographic experiences on a handset?

Google’s algorithms processing software helped give the Pixel line the reputation of producing the best photos on an Android phone. Having said all that, manufacturers still need to employ a good camera sensor to get the most from the photography systems used on their handsets. Sony and Samsung are the top two players in the industry and you’ll find their sensors included in the specs of most good camera phones.

Also, keep in mind that when it comes to technology, records are made to be broken. At any moment Samsung, or even another tech company, could come out of left field with a larger smartphone sensor. For now though, if the leak is legit, the Sony Exmor IMX800 will wear the crown. We should point out that the Sony IMX800 has been the subject of rumors since early last year with some calling for it to become the first 1-inch camera sensor for a mainstream smartphone.
If Digital Chat Station is correct, the Exmor IMX800 will fall slightly short of one inch but we’d bet that a one-inch sensor for a mainstream phone will be coming sooner than later. As for the Exmor IMX800, now it is a matter of just sitting back and waiting for Sony to make this component official.

What is so interesting is that despite being one of the two best names in the business of manufacturing camera sensors, Sony can’t seem to get any traction when it comes to its own Xperia smartphones.

However, in 2021 the division did show signs of turning things around with its Mobile Communications Unit collecting revenue of 99.1 billion yen (approximately $872 million) vs the 79.1 billion yen in revenue ($696 million) it reported the year before. That works out to a 25.3% annual gain in revenue last year. The company’s next flagship phone, the Xperia 1 IV, could be unveiled as soon as next month.
Share. Facebook Twitter Pinterest LinkedIn Tumblr Email
mulegeek-