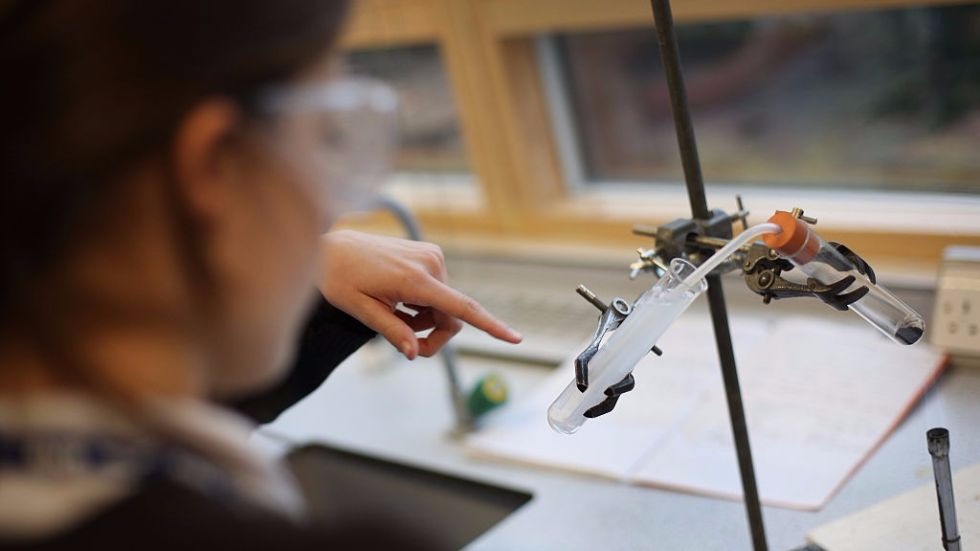 Lawmakers on Wednesday stressed the need to focus on technology and education as drivers of job growth in both the near and long term.

Speaking at The Hill’s “Future of Jobs Summit,” Rep. Greg Murphy (R-N.C.) argued that science, technology, engineering and mathematics (STEM) education will play a key role in shaping the workforce.

.@RepGregMurphy: “I think what our future shows, is kind of what the last five, ten, fifteen, twenty-five years has shown, that the future is in technology. And technology starts with STEM education” #TheHillJobs https://t.co/4Uy4LTqeLa pic.twitter.com/PDCsq9T9Ji

Murphy is the ranking member of the House Education and Labor Committee’s Higher Education and Workforce Investment Subcommittee.

Rep. Haley Stevens (D-Mich.), who also spoke at the Nokia-sponsored event, said technology-based “jobs of the future” are already available but are often overlooked.

“The jobs are here…we’ve got advanced technology, advanced manufacturing jobs ready for people who have that expertise or that interest,” she said.

She said while autonomous vehicles may eventually make truck drivers obsolete, people today are “not talking about the open truck driving jobs that we have available right now that need to be filled.”

.@RepHaleyStevens: “This workforce shortage that we have, coupled with the reality that the census data just showed us, that we’ve got the lowest level of population growth since the 1930’s, right, this is a national security imperative” #TheHillJobs https://t.co/4Uy4LTqeLa pic.twitter.com/pKy7vgou06

The lawmakers’ remarks come just hours before President Biden is slated to address a joint session of Congress, where he’s expected to tout his $2.3 trillion infrastructure proposal as a way to boost employment in areas like renewable energy, manufacturing and construction.