Lake Windermere criticised for lack of 4G despite its popularity 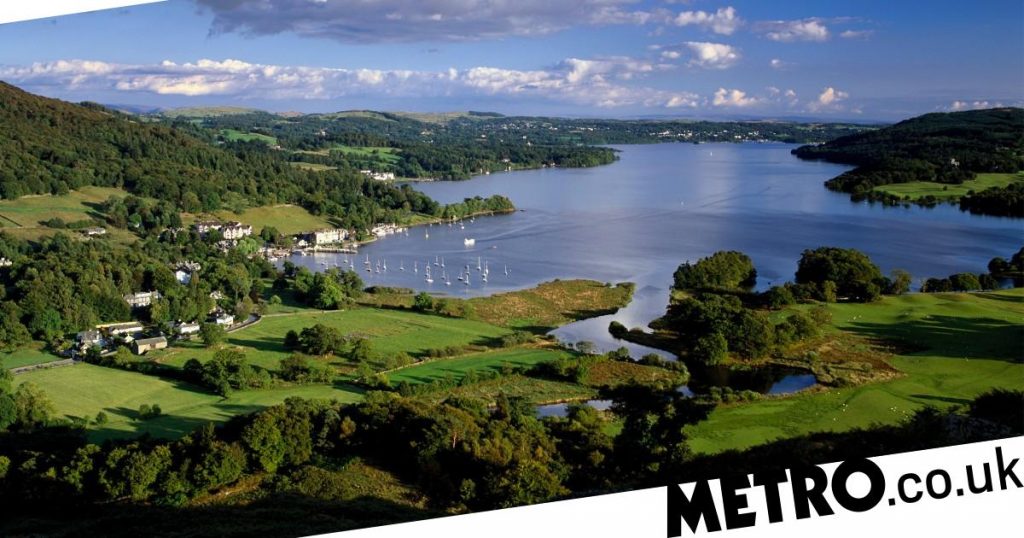 There are many incredible tourist destinations right across the UK.

Whether you want to head to London or Manchester for a fun city break, somewhere like Bath or York to relax, or head to the countryside or beach to get away for a bit – there are many different options.

But the Peak District and Lake District are very popular options, with Lake Windermere considered one of the highlights for walking and amazing views.

By most, that is. But some people do not seem to agree.

Despite boasting a 4.5-star rating and thousands of glowing reviews on travel website TripAdvisor, there are some who have been negative.

Local website Lancs Live has collated some of the strangest reviews on the website which say Lake Windermere doesn’t live up to the hype.

Some 27 people have left a one-star rating, calling it ‘terrible’.

AngieG left a review in August of last year, which said: ‘All we wanted was a quiet walk. Instead, we had a smelly funfair, overpriced food and drink which was difficult to even get due to most places being closed, accepting limited customers or closing early due to staffing shortages and they even wanted to charge for toilets, which were filthy.

‘If we could have left early we would have, but we’re unable to change our train tickets. I’m used to tourist areas and the busyness etc but this is completely on another level.

‘Absolutely nothing to do in the rain (and we were prepared for poor weather). 4G coverage is patchy, which isn’t great for patient but bored teenagers.

Doltologist said: ‘Seen one lake, seen ’em all as they say, but try not to make this one the first, or it will be the last lake you will ever want to see – ESPECIALLY in summer !! In fact, if you never see Lake Windermere, it will be no great loss. Believe me.

‘It’s full of tourists with their sprogs eating fish and chips and drinking gallons of Watneys Red Barrel and singing Torremolinos (a la Monty Python).

‘If you have no sense of decorum, no love of life and absolutely no appreciation of peace, quiet, tranquillity and etiquette, then this is definitely the place for you.

‘I made the mistake of going there recently. I put up with the place for about 30 minutes and left. I shall not be back.’

Lancashirelass said: ‘Decided to buy swan food that was being sold round lake. fed 2 swan, got bit. would not recommend lake as dangerous animals are about and probs not good for children as they cud get hurt. :(‘

Despite the negative reviews, there are plenty of positive ones.

Gaynor S wrote: ‘Who needs to go to Italy, when you have such a lovely, beautiful Lake so close.

‘The Lake is very natural, yet also partly commercialised, with some cafes, restaurants, shops around some of the water, and there are lots of boat trips, of different lengths available, plus a car ferry.

‘On a nice sunny day, there is nothing better than sitting by / or on the water, enjoying the scenery, with maybe ice cream in hand. You could easily spend a week going around different areas of the Lake, to see all its beauty.

‘There are plenty of car parks, close to the water, at the various areas.’

Get in touch with our news team by emailing us at webnews@metro.co.uk.

For more stories like this, check our news page.

Get your need-to-know
latest news, feel-good stories, analysis and more