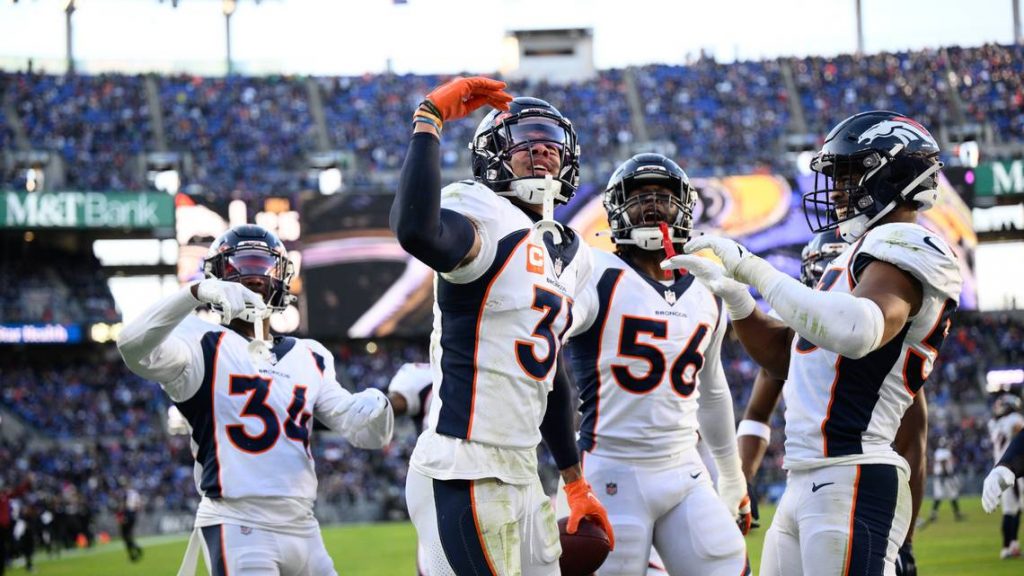 For tight end Travis Kelce and the Chiefs, Sunday’s game against the Broncos represents something new.

“First time I’ve ever been flexed out of prime time,” Kelce said this week on his “New Heights” podcast.

Yep, the Chiefs-Broncos game in Denver was scheduled to be on “Sunday Night Football,” but the NFL’s flex scheduling moved it to 3:05 p.m. Sunday on KCTV (Ch. 5).

The contest has gone from a national audience to what appears to be the smallest TV coverage area for a Chiefs game this season. Fewer people will see this game than last month’s Jaguars-Chiefs contest.

Despite the change in kickoff time, Kelce knows the Broncos have a stout defense and it’s a divisional game.

In addition to the Chiefs game on KCTV-5, fans will have a chance to watch two other afternoon games in Kansas City. Fox 4 will have a doubleheader on Sunday: Eagles at Giants at noon, followed by Buccaneers at 49ers.

Here is the full Week 14 broadcast teams from CBS Sports and 506Sports.com (all games on Sunday, except where noted):

From covering the World Series to the World Cup, Pete has done a little bit of everything since joining The Star in 1997.