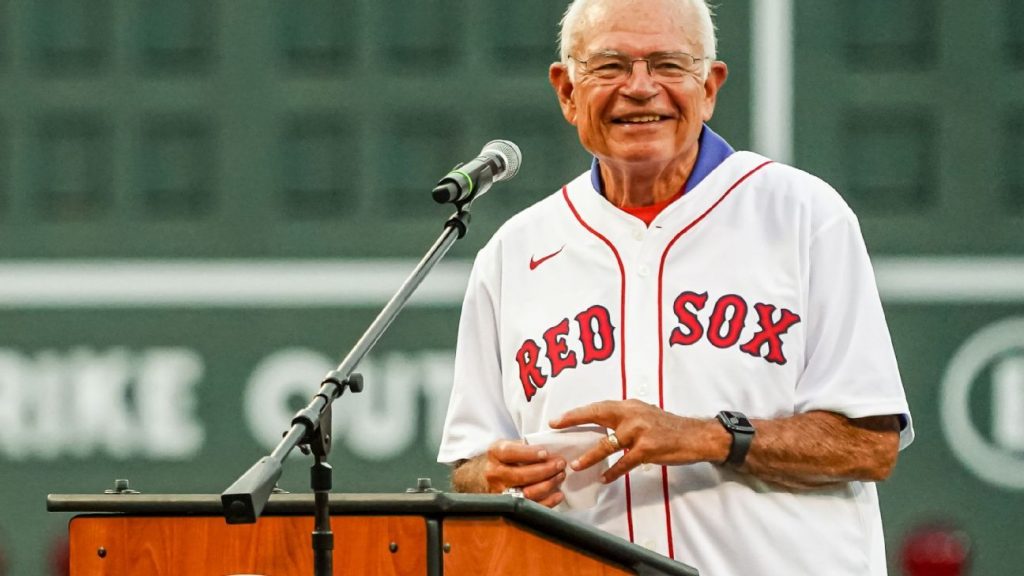 The winner will be announced Dec. 7 at the winter meetings in San Diego and honored July 22 as part of the Hall of Fame induction weekend.

Castiglione has spent 43 years broadcasting major league games, the last 40 as the lead radio voice of the Red Sox.

Cohen is in his 34th season with the Mets and is play-by-play voice on SNY.

Campbell worked at ESPN from 1990-08 and also called games for the San Francisco Giants, San Diego Padres and Colorado Rockies. He spent eight seasons as a major infielder.

Stone, the 1980 AL Cy Young Award winner, has broadcast Chicago White Sox games on television for 15 years after 20 with the Cubs. He also has worked for ESPN.

Kuiper has broadcast Giants games for 36 seasons after 12 seasons as a second baseman for Cleveland and San Francisco.

Doucet spent 33 years as the Montreal Expos’ radio play-by-play voice through 2004 and been calling Toronto Blue Jays’ games in French since 2012.

Hamilton in in his 33rd season broadcasting Cleveland games on radio.

Hughes has been a Cubs radio broadcaster for 27 seasons after spending 1983 with Minnesota and 1984-95 with Milwaukee.