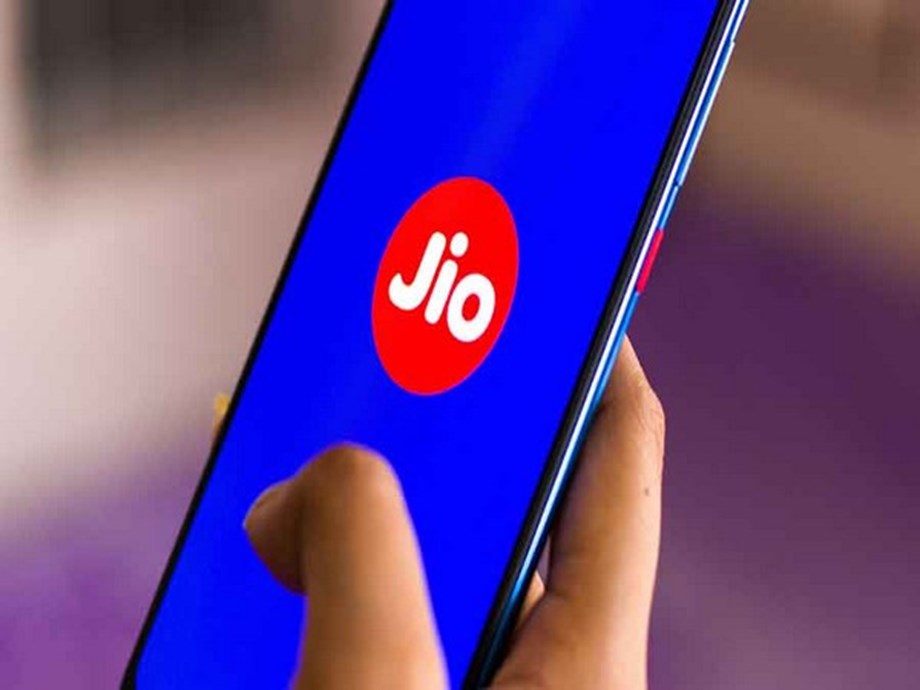 Reliance Jio retained its top position with the highest average data download speed among 4G service providers in March at 21.1 megabits per second, according to the latest data published by the Telecom Regulatory Authority of India (TRAI).

Vodafone Idea (VIL) and Bharti Airtel recorded a minor decline in speed at 17.9 megabit per second (Mbps) and 13.7 Mbps, but in the last six months both the firms have been able to reduce the gap with Jio’s 4G download speed.

Jio’s average 4G download speed increased by about 2.5 percent to 21.21 Mbps in March from 20.6 Mbps in February. VIL and Airtel networks recorded a 2.7 percent and 8.6 percent jump respectively in March compared to the preceding month.

VIL maintained its leadership in terms of 4G data upload speed in March. The company’s network recorded an upload speed of 8.2 Mbps.

Jio followed VIL on the upload chart with an average speed of 7.3 Mbps. Airtel and BSNL networks recorded upload speeds of 6.1 Mbps and 5.1 Mbps respectively in March.

The average speed is computed by TRAI based on the data it collects across India with the help of its MySpeed application on a real-time basis.