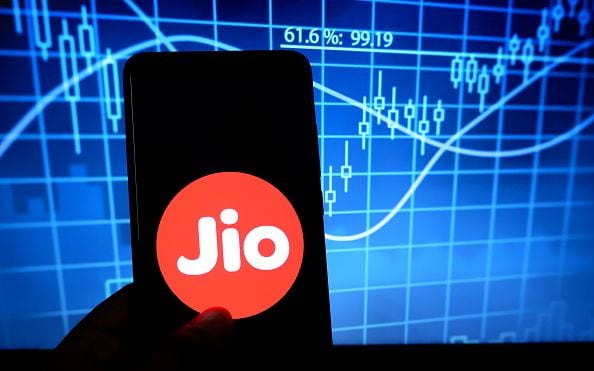 To set up more 4G towers in villages and tribal hamlet areas and increase capacity in larger towns and tier-2 villages. Jio now in Kerala has more than 15000 4G network sites.

Kochi: Owing to increasing customer base for more 4G towers in tier-2 towns and villages, Reliance Jio is expanding its 4G network in Kerala by about 15% in the new fiscal. Presently Jio in Kerala has over 15000+ true 4G network sites.

Jio Kerala in early 2021 had announced a 15% 4G network expansion, which it achieved by end of December, that largely helped in the facilitating ease of online education and work from home during the second and third waves of the pandemic even to the remotest of villages in many parts.

Late 2021, as per Kerala government guidelines, Jio focused on enhanced coverage in tribal hamlet areas, which may help to start new economic activities and support to relief agencies during natural disasters. Jio during the pandemic deployed over 30 towers at remote areas based on the requests from local public.

Jio in the last one year has also deployed additional 30 MHz spectrum and enhanced backhaul capacity in Kerala circle.

Majority of Jio’s towers are on fibre and because of this extensive fibre network, Jio can provide high quality service consistently.

Jio is also supporting in making the highways safer by turning them smart with IoT application connectivity.

Apart from wireless broadband, Jio also offers buffer-free 1 Gbps internet speed broadband connectivity via Jio fibre across 40 towns in Kerala that is capable of providing broadband services to over 500,000 homes.

Get daily updates from Mathrubhumi.com