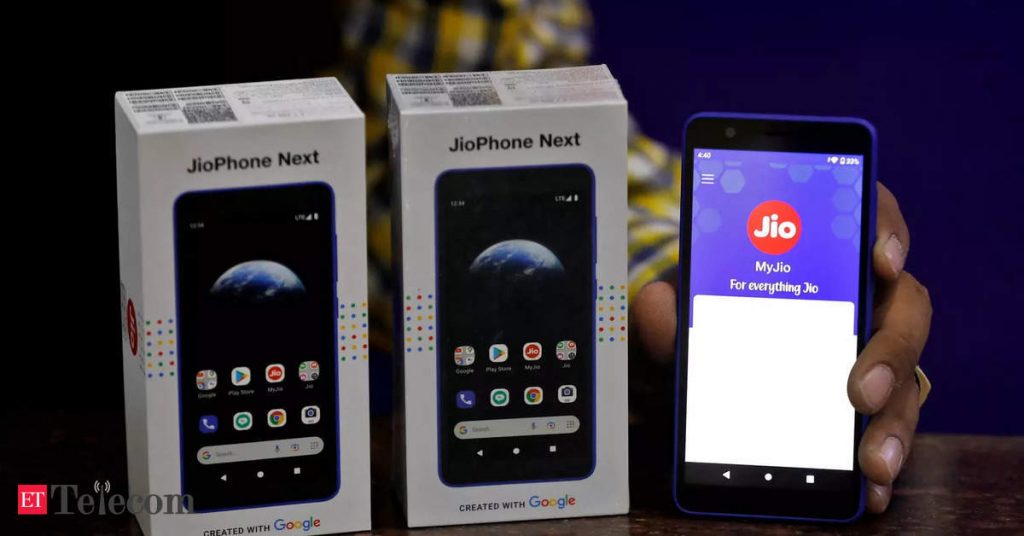 NEW DELHI: The impact of recent tariff hikes by telecom players together has started trickling in.

Country’s total mobile base has reduced by 12.88 million to reach 1.15 billion in December last year, as telcos started focusing on quality mobile users through various measures including tariff hikes.

The fall in user base means clean up of low paying/inactive users who do not contribute significantly to performance metrics. Despite a fall in user base, telecom players have witnessed improvement in average revenue per user (ARPU), a key indicator of profitability.

Jio gained the maximum number of active mobile users among the top telcos in December 2021. In the fibre based broadband space, Jio has further consolidated its market leadership.

BSNL lost another 0.13 million users, and was pushed to third spot in the wired broadband space. Its wired broadband user base fell to 4.1 million in December, indicating its inability to compete effectively with Jio and Airtel.

Both the telecom players Jio and Airtel are set to gain from the rising data usage.

The transition of digital ecosystem to metaverse will push data usage by 20 times across the globe by 2032 and telecom operators Bharti Airtel and Reliance Jio are suitably placed to benefit from the surge in India. Augmented reality and virtual reality technologies are expected to see a boom as these are the technologies that are required for accessing the metaverse.

While 5G will support the metaverse ecosystem, the emergence of 6G will enhance metaverse use cases. Gaming segment is one of the segments where early use cases of metaverse are expected.

India is one of the leading countries in the world in terms of number of hours spent on mobile per day but it has low penetration of fixed broadband compared to global peers, which will be key to realise the full potential of metaverse.

A glimmer of hope has emerged for beleaguered Vodafone Idea that saw its average revenue per user – a key metric – rising for the successive third quarter, even as it continues to post massive losses and faces a debt mountain. Though, this is an encouraging sign for the company and its investors, immediate need of fresh capital and resolution of debt issues can only help the company stay afloat.

In another big story of the week, Chinese telecom equipment player Huawei has come under the scanner of the Income Tax department.

The Income-tax department has conducted searches at multiple premises of Chinese telecom company Huawei across Delhi, Gurgaon and Bangalore on suspicion of tax evasion. The search operations, which have now been concluded, were a part of larger action against telecom companies under scanner for allegedly transferring profits to owner groups in foreign land while avoiding taxes in India.

The operation comes months after a similar action against its Chinese counterpart ZTE. The companies under the scanner have denied any wrongdoing and said that they are cooperating with authorities.Huawei maintained that it is confident that its operations in India are firmly compliant to all laws and regulations.