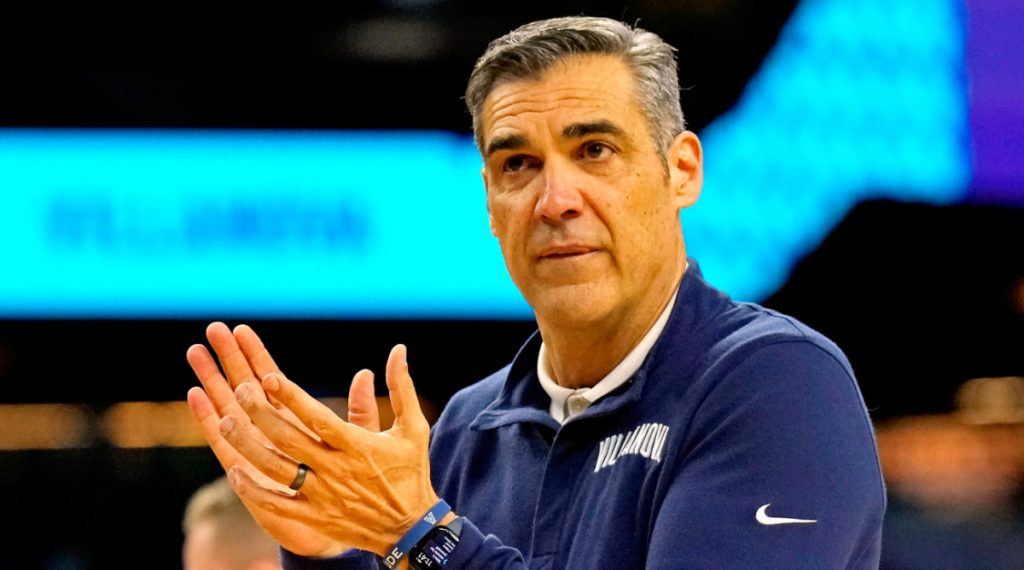 Jay Wright is reportedly planning to retire from the head coaching position at Villanova after 21 seasons, per multiple reports. The Athletic’s Shams Charania was first to report.

The Hall of Fame coach is 60 years old, sparking questions about what his next move could be. Will he live a private life and separate himself from the basketball world? Will he try to find another coaching job, possibly in the NBA? Will he transition to a different basketball-related role?

Although Wright himself hasn’t spoken about his retirement plans, NCAA.com’s Andy Katz reports that Wright is looking into a potential career in television.

The coach will first rest after his nearly 38-year coaching career in college basketball. Then, he will look into any broadcast acquisitions, according to Katz.

Wright isn’t the only recent high-profile coach to be surrounded by rumors of a broadcast career.  When rumors circulated around Rams coach Sean McVay’s potential retirement, the primary reason was that he may want to begin a television career.

During his time at Villanova, Wright won 520 games, went to four Final Fours and won national championships in 2016 and ’18.