Japan seeks to cover 95% of local population with 5G in two years: report 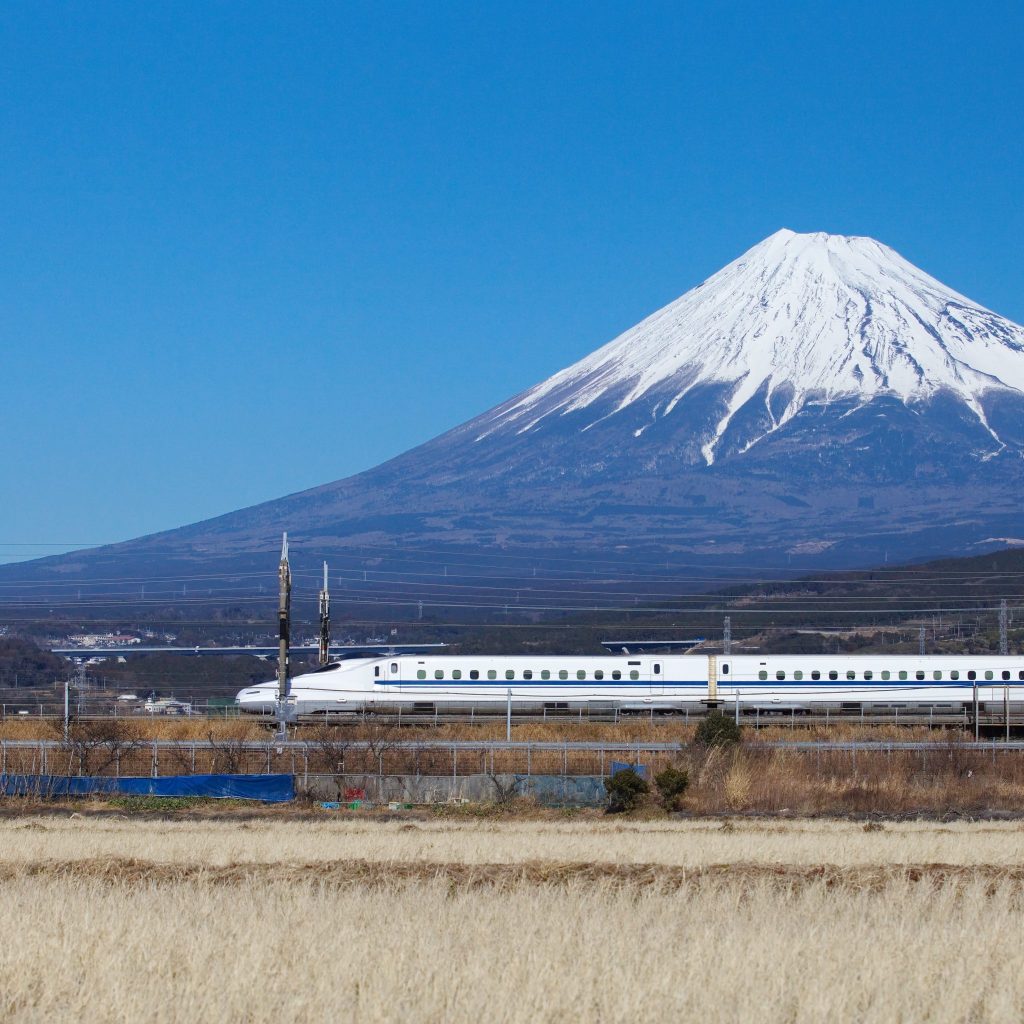 The government of Japan aims to triple the availability of 5G services in the country over the next two years, Japanese press reported.

Local TV channel NHK World reported that the government’s plan is to cover 95% of the Japanese population by March 2024.

Mobile carriers in Japan have prioritized expanding their networks in urban areas since the launch of 5G in 2020, but only 30% of the population has access to the new technology.

The communications ministry carried out consultations with local telecom firms and has set a goal of achieving 95% coverage by the end of fiscal 2023, 97% by fiscal 2025, and 99% by fiscal 2030.

“Speedy expansion of 5G availability is a must. We will swiftly establish the necessary environment so that 5G technology can benefit as many people as possible,” Communications Minister Kaneko Yasushi reportedly said.

According to the report, the Japanese government aims to assign additional 5G frequencies to the carriers to boost 5G coverage. The government also plans to offer subsidies for installing base stations in mountainous areas and on remote islands in Japan.

Last month, Japanese carrier NTT Docomo said it expected to accelerate the pace of its 5G expansion in the country, as rival operators are also quickly rolling out 5G across Japan. NTT Docomo aims to offer coverage to 90% of the Japanese population by March 2024, which is up from its previous goal of 80%.

Rival telecommunications provider KDDI said it will likely achieve 90% coverage by the early part of the fiscal year that starts in April, while SoftBank says it will reach the mark this coming spring.

Last year, NTT Docomo had selected Samsung as a 5G network solution provider. Samsung will specifically support the carrier’s next phase of its Open RAN development.

Also in 2021, NTT Docomo and JTower announced that they have formed a capital and business alliance with the aim of strengthening collaboration in the field of infrastructure sharing.

As part of the alliance, Docomo plans to acquire part of JTower shares held by Nippon Telegraph and Telephone Corporation (NTT) and become a shareholder with 2.5% voting rights in the future.