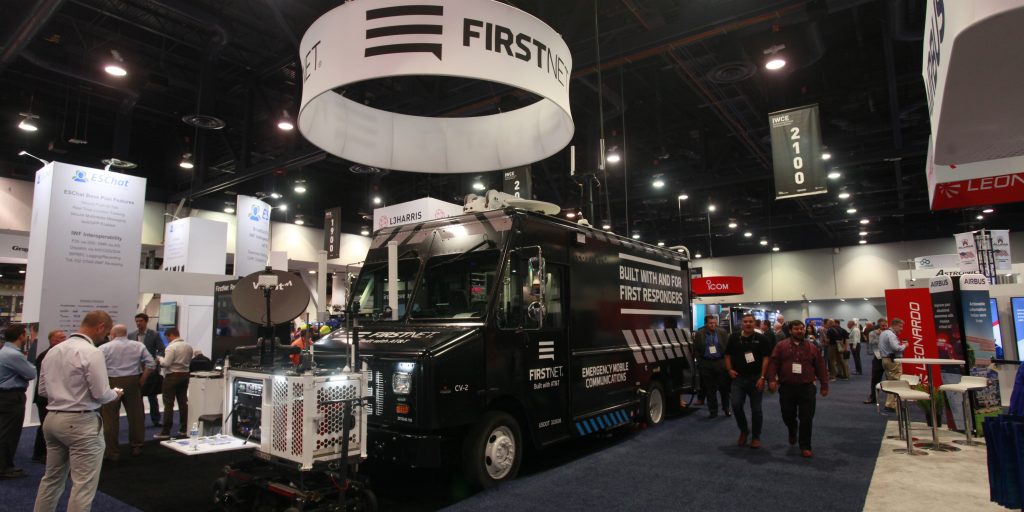 A decade ago, the First Responder Network Authority (FirstNet) was authorized under the Middle Class Tax Relief and Job Creation Act of 2012 as an interoperable broadband network designed exclusively around the needs of public safety organizations. It was conceptualized in the wake of the Sept. 11, 2001 World Trade Center attacks, which laid bare communication shortcomings.

At first, given the massive scope of the undertaking, its completion wasn’t certain. Today, however, with upwards of 95 percent of the network completed ahead of schedule, city and county organizations are signing on.

There’s been “massive adoption—3 million users; 20,000 agencies,” said Scott Agnew, assistant vice president of FirstNet Solutions at AT&T during a keynote address at the 2022 International Wireless Communications Expo (IWCE) last month. The expo was held over a week in Las Vegas, and featured a variety of talks and lectures from telecommunication industry experts.

With FirstNet conceptualized, AT&T’s request for proposal was awarded a $7 billion contract and 20 megahertz of radio spectrum to build out the network in March of 2017, and operate it for 25 years. When the contract was awarded, “The next step was that 56 states (and territories) had to opt in—that’s another point where it could have failed. But again, what happened? Public safety came together,” Agnew continued. These years later, with more than 2.8 million miles covered—better than any commercial network, according to Agnew—FirstNet is well on its way. Emerging technology intended to better connect first responders to those in need is likewise advancing.