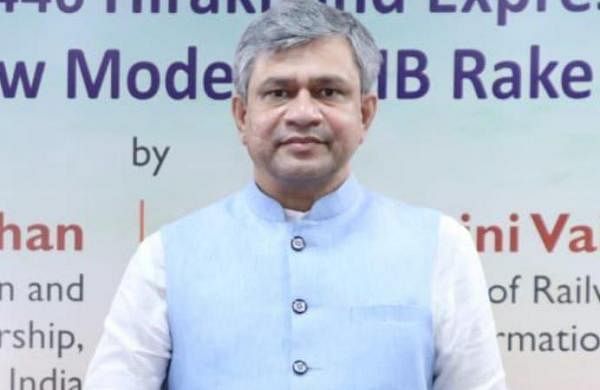 The minister, while speaking at the IT industry grouping Nassom’s strategic review press conference, also mentioned that the government has got superb response from the semiconductor industry participants. In December, the government had approved a Rs 76,000-crore production-linked incentive (PLI) scheme to promote semiconductor and display manufacturing in the country.

On Monday, minerals and natural resources-focused Vedanta announced a pact with contract manufacturer Foxconn on the semiconductors front. Even the Tata Group has shown interest in the chip making. “Very happy that within such a short time frame, superb response has been received from the semiconductor industry participants,” said Vaishnaw.

The minister also hailed the IT industry for adding 4.5 lakh new people in FY22 to take the direct employment tally to 50 lakh. The $227-billion industry’s focus on spreading out to newer centres like Kolkata and Nagpur for setting up offices was also welcomed by the minister.