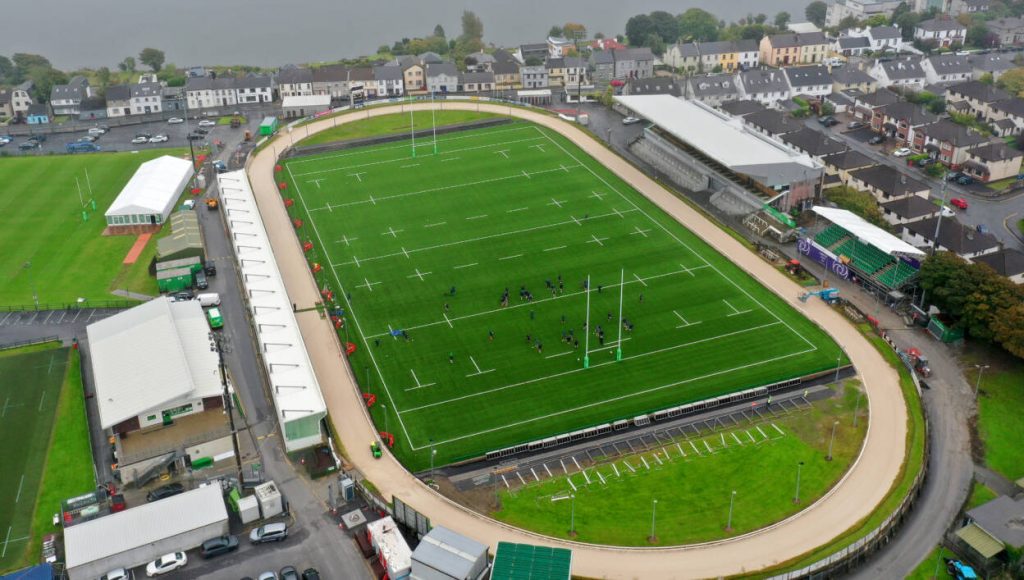 The 180-times capped out-half has recovered from wrist surgery to take his place in the starting XV. There are five changes to the side that lost 28-14 to the Vodacom Bulls in Pretoria last Saturday.

New Zealander Shamus Hurley-Langton (22) is handed his first start for the province, while Gavin Thornbury, Byron Ralston and Conor Fitzgerald, who features at full-back, also return to the team.

David Hawkshaw, the scorer of nine points against the Bulls, switches to inside centre where he partners Ralston. Kieran Marmion, Mack Hansen and Jack Porch make up the rest of the back-line.

The experienced front row of Denis Buckley, Dave Heffernan and Finlay Bealham is unchanged, with Thornbury and Oisin Dowling packing down behind them. Conor Oliver and number 8 Jarrad Butler are the other loose forwards.

The Connacht coaches have opted for a six-two split on the bench, as back rowers Josh Murphy and Paul Boyle prepare to provide impact as forward replacements.

Speaking ahead of Connacht’s first home game of the 2022/23 campaign, director of rugby Andy Friend said: “We won’t hide from the fact our performances and results haven’t been good enough. We’ve been guilty of too many unforced errors, and at this level you’re going to be punished.

“As is always the case against Munster, the team that brings the greater level of physicality, linked with superior discipline and minimal error count, is that team that usually comes out on top, so those three things are a key focus for us this week.

“With the new pitch and our friends, family and supporters behind us, we’ll be doing everything in our power to get that first win of the season.”

While the opening three rounds of the new season have been tough, confidence in the Connacht camp is high and the excitement is growing for this new chapter on the 4G surface.

Ireland international Bealham commented: “Walking on the pitch for the first time everyone was buzzing. It looks incredible as well. I can’t wait and I know the rest of the lads can’t wait to get out on it on Friday night.

“An interpro and first home game of the season, there’s not much more motivation needed than that to get the blood pumping. We always love playing Munster because we know this is a battle.

“We know the physicality they will bring so we will need to meet fire with fire. These are the games you want to play in.”