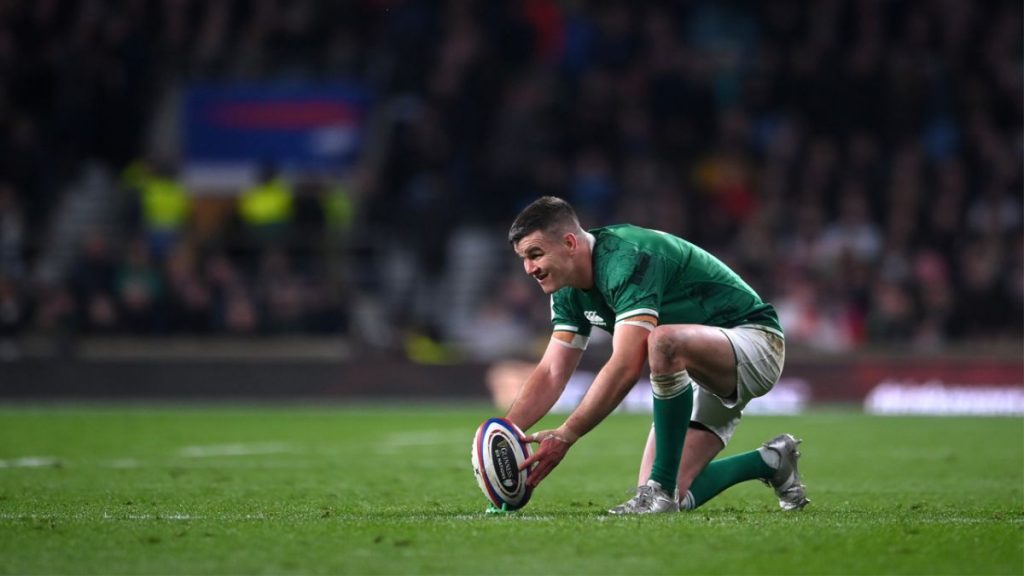 It’s time to take care of business. Ireland’s fate isn’t entirely in their own hands, but with just two points in it, a spirited defeat could theoretically be enough to steal the championship. Prepare for your nerves to be shredded and read on as our guide explains how to watch an Ireland vs Scotland live stream for the 2022 Six Nations from anywhere in the world – including free-to-air coverage in the UK and Ireland.

A victory for Ireland, who are chasing their first Six Nations title in four years, will pile the pressure on France – whose drought stretches back to 2010 – ahead of tonight’s decider.

Breakout star Mack Hansen is back in the side after sitting out last weekend’s too-close-for-comfort win over England and, with the knowledge that he might never be in this position again, Johnny Sexton will be a man possessed.

Scotland flirted with humiliation against Italy last weekend, conceding three tries in a 33-22 victory, and a tournament that they entered with such optimism could yet get uglier.

Whatever happens, Temple Bar’s going to be a sight to behold tonight. Follow our guide as we explain all the ways to get an Ireland vs Scotland live stream wherever you are right now – starting with how to watch the Six Nations for FREE in the UK and Ireland.

How to watch Ireland vs Scotland: live stream Six Nations FREE in Ireland

How to watch Ireland vs Scotland: live stream Six Nations for FREE in the UK

How to watch Ireland vs Scotland from outside your country

We’ve recommended some of the best places to live stream Six Nations games below, but you might run into a problem trying to access them if you’re outside of your country. This is because of something called geo-blocking.

Simply follow our VPN advice below and you’ll soon be around that issue with a great bit of software that allows you to relocate your device back to your country of residence – thereby regaining access to all the streaming services and content you normally enjoy at home.

Use a VPN to live stream Ireland vs Scotland from anywhere

How to use a VPN

Using a VPN is as easy as one-two-three…

1. Download and install a VPN – as we say, our top choice is ExpressVPN

How to live stream Six Nations rugby in the US

How to watch Six Nations: live stream Ireland vs Scotland in New Zealand

How to live stream Six Nations rugby in Canada