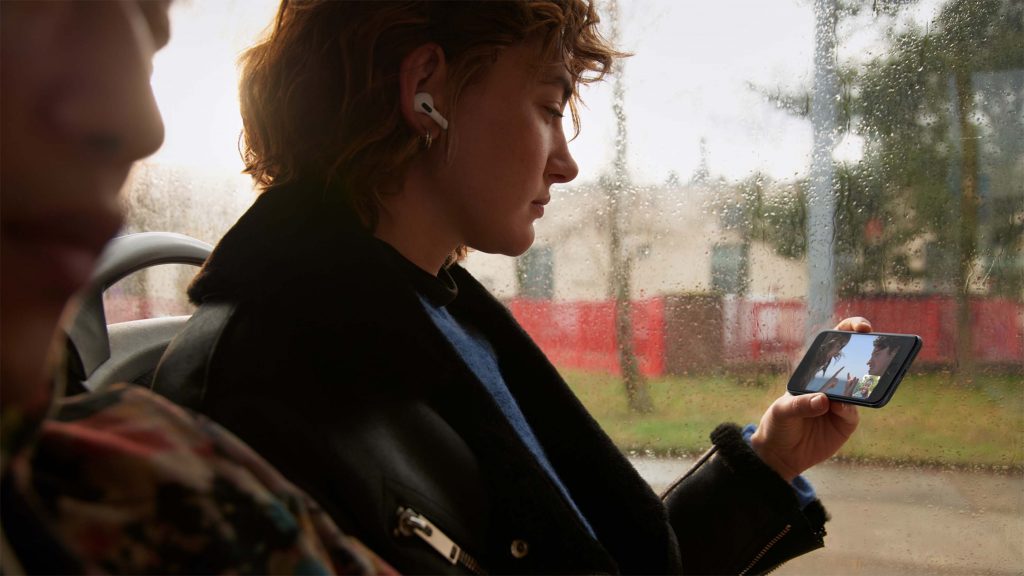 There’s a new iPhone SE in town. During today’s “Peek Performance” event, Apple unveiled its third-generation, midrange, sub-$500 iPhone, which, like the previous second- and first-generation iPhone SE, delivers all the core iPhone features in a classic build.

Nearly identical to the second-gen iPhone SE, it will come with a $30 bump in the price tag. But do you need the upgrade if you already own the second gen? Here’s what you need to know.

The new iPhone SE sports a nearly identical design to the second gen and is the only iPhone in the lineup to retain the iconic home button. It still features a 4.7-inch Retina HD display surrounded by bezels, which is a common LCD display with a standard 60Hz refresh rate. But you also get the same sharp, vibrant picture with built-in haptic touch.

This time around, you can choose from two new colors — Midnight and Starlight — alongside Product Red. And like the iPhone 13’s durability improvements, the tougher rear glass on the third-generation iPhone SE will make it more shatter-resistant. It also retains the same IP67 water and dust resistance, which means it can handle a dip in the pool, all your hardest workouts or even light rain.

Second-gen users looking for a redesign won’t need to upgrade, but the third-gen SE will be a new look for anyone with a 6S, a 7 or an 8. And if you’re upgrading from a second-gen iPhone SE, know that your cases will fit the third generation.

The A15 Bionic brings improved performance and longer battery life

The good news is that the SE comes with the exact same chip as the iPhone 13. Not only will you get improved performance over the second gen, but a smooth-running iOS 15.4 will let you take photos and videos with a super-quick camera (with equally fast image processing times), multitask with ease and make creative edits in apps like iMovie and Afterlight.

Those gains will also stretch the battery life to a full day for most users, though in typical Apple fashion we won’t get the exact size of the mAh cell — the company did share that it is a larger battery here, though. In our previous testing, the second-gen iPhone SE lasted approximately nine hours and 20 minutes.

We’re also eager to see how the new SE compares with the performance of other budget and midrange handsets, namely the Qualcomm Snapdragon 765G processor-powered Pixel 5a with 5G, our current pick for a budget smartphone.

Much like the iPhone 13 family, the third-generation iPhone SE comes with support for 5G Sub-6, one of the leading standards in the United States. Notably, it is missing the faster band of 5G mmWave, which is found on the budget Galaxy A52 5G and the iPhone 13 family. The iPhone SE also supports Wi-Fi 6 and 4G LTE.

Like the previous-gen iPhone SE, Apple is sticking with a single 12-megapixel wide-angle lens. It will support an array of shooting modes, including the popular Portrait mode, and video recording modes like 4K, Slo-mo and Time-lapse. Because it’s the same lens, we don’t expect giant improvements in how you shoot, though processing times for taking a photo should be improved, thanks to the A15 Bionic chip.

One key improvement with the camera’s software will be the addition of Photographic Styles, which will allow the iPhone to customize how it takes a photo. You can select from a slew of styles — like Rich Contrast — before you take the shot, then you can switch on the fly. It will also support Smart HDR 4 and Deep Fusion, thanks to the new image signal processor inside the A15 Bionic.

Those with an iPhone 8, 7 or 6S or a first-gen iPhone SE will see some major improvements from the 12-megapixel lens as well as updated hardware.

The latest-generation iPhone SE doesn’t change much when you compare generation over generation, but the newer processor will deliver day-to-day improvements. Though this might be reason enough for many to upgrade, we don’t think the 5G support is worth it just yet.

We’re looking forward to going hands-on with the new iPhone SE, but if you’re already sold, Apple will start taking preorders on March 11. It will begin shipping to customers on March 18, and we’d recommend checking our guide to lock in a trade-in price for your current iPhone.