Intel’s software-defined silicon set to debut in Linux 5.18 • The Register 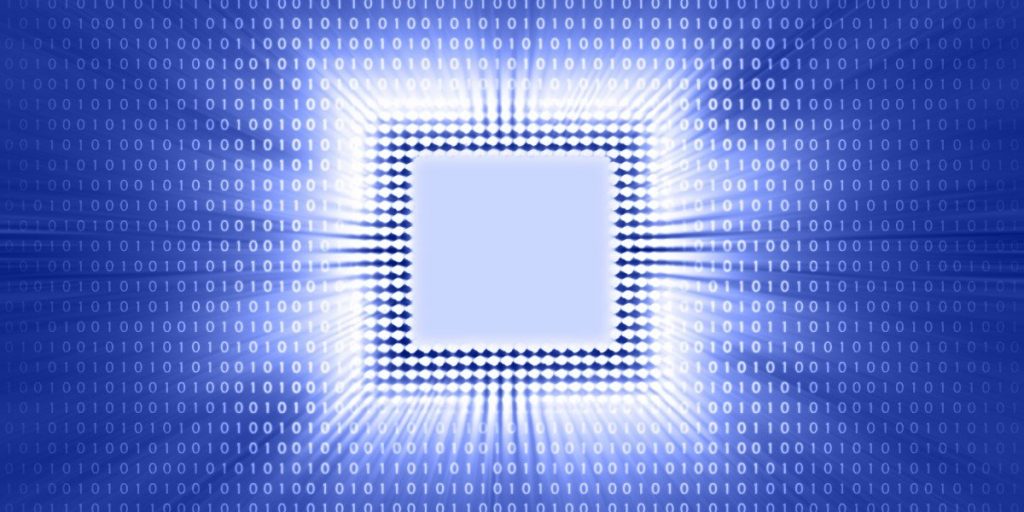 Intel has revealed it plans to have its mysterious plans for software-defined silicon delivered in the next version of the Linux kernel.

The existence of software-defined silicon (SDSI) emerged in October 2021 when Intel staffers posted to the Linux Kernel mailing list with hints about new functionality that would allow users to purchase licenses that turned on capabilities physically present in processors, but which are not available to use out of the box.

Intel later updated its SDSI code, but maintained silence on its full capabilities, said nothing about what processors it would work with, and even suggested it might not be related to a real product.

The Register has never found that stance credible: the maintainers of the Linux kernel are not fond of having junk code inserted into the project, and SDSI is too complex and tantalizing an idea for it to be an Intel thought bubble.

Last week, those arguments became harder to believe with a new post to the Linux Kernel Mailing List in which Red Hat staffer Hans de Goede indicated the IBM subsidiary has reviewed SDSI and intends to add it to the Linux kernel “before the 5.18 merge window.” The post was addressed to folks at Intel and the Linux Foundation.

Linux 5.18 is the next one off the production line: version 5.17 hit release candidate four this week, with Linux overlord Linus Torvalds writing the new version looks “pretty normal.” That means another three or four more release candidates, and the merge window for version 5.18 open in March and likely debuting in May or June.

With SDSI therefore likely to be present in Linux in the first half of 2022, we’re back to speculating about what Intel silicon could be software-defined. It is known that Intel plans to bring its Alder Lake tech -which blends different core types on a single die – to its Xeon CPUs for servers. Xeons with unused cores that could be turned on to permanently upgrade a processor, or on-demand to handle bursty `workloads, certainly has appeal. So does occasional access to processor features aimed at particular workloads like AI that organisations might not run every day, or all day.

The Register has again asked Intel to reveal more about SDSI. If Chipzilla is willing to offer any meaningful information, we’ll report it. ®