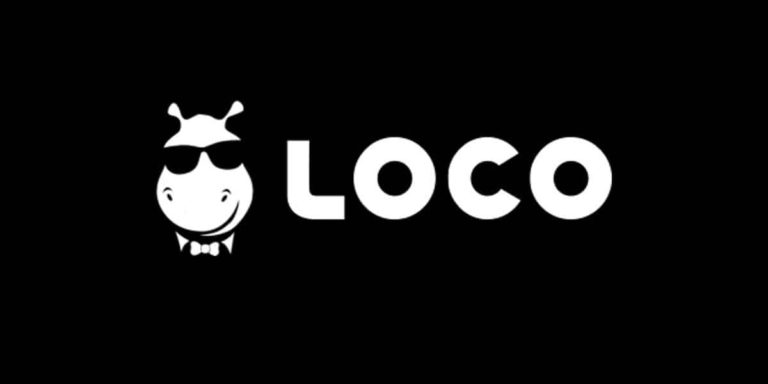 Game streaming platform startup Loco has raised $42 million from investors during its Series A to build out and bolster its product.

As reported by GamesIndustry.biz, the India-based streaming platform had multiple companies come on board during this round of investment as they move forward with plans to “accelerate technology and content development”.

The product, which is being pitched as “Twitch for India,” has now received investment from Hashed, PUBG publisher Krafton, Lumikai and Hiro Capital, Makers Fund, Korea Investment Partners, and Catamaran Ventures.

“Loco is the leader in game streaming in India and has the country’s most engaged community of gamers on its platform,” Ethan Kim, co-founder of Hashed, said in a statement.

“Users between the ages of 10 and 30 form the bedrock of gaming and esports communities worldwide and India is one of the most interesting global gaming markets, with 40% of its population belonging to this cohort. We believe this new investment round will enable Loco to solidify its dominant position in game streaming and eventually provide the Indian gaming community with cutting edge web3 products and services.”

Loco has already established its presence in India recently, with Tech Crunch reporting the platform has more than 450,000 daily users and a total of 5.3 million each month. The report also claims the platform has around 45,000 content creators broadcasting on the site.

When you visit Loco, the platform boasts notable similarities to Twitch both in layout and categories. The site advertises itself to customers as the “platform that tubocharges fan experiences and enables you to find your own gaming community.”