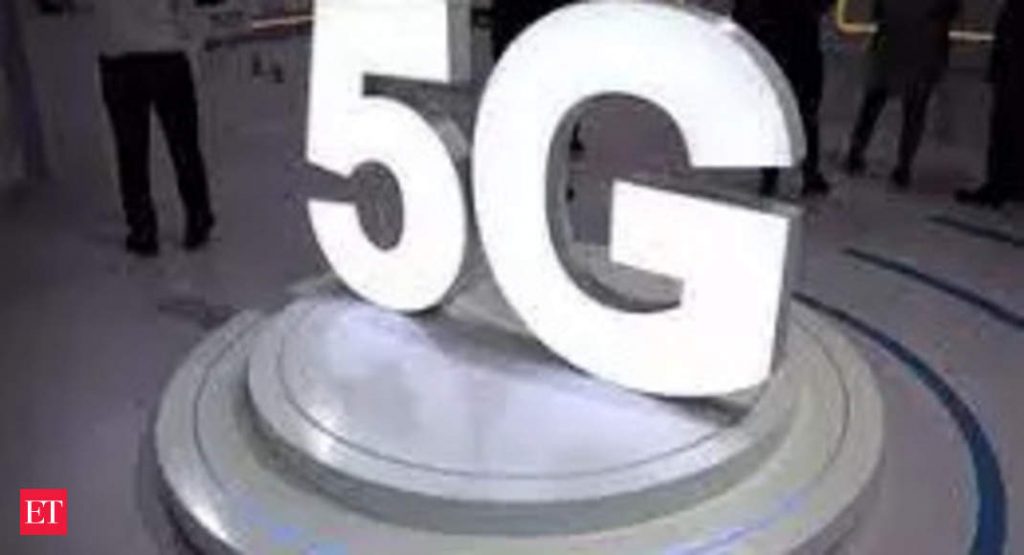 Share
Facebook Twitter LinkedIn Pinterest Email
Download speeds on the 5G test network in India have reached 500 Mbps, with Reliance Jio leading with 598.58 Mbps while rival Bharti Airtel clocking 197.98 Mbps in Delhi, according to the latest data by internet testing firm Ookla. The analysis showed that telecom operators have been testing their networks before the October 1 launch, and 5G download speeds range from 16.27 Mbps to 809.94 Mbps, which indicate that telcos are still recalibrating their networks.

“We expect these speeds to be more stable moving forward as these networks will enter the commercial stage,” said Sylwia Kechiche, principal industry analyst, enterprise at Ookla.

Ookla recorded 5G download speeds in four metros – including Delhi, Kolkata, Mumbai, and Varanasi – since June 2022. Airtel fell behind Jio in Mumbai, with a median download speed of 271.07 Mbps while the latter had a faster speed at 515.38 Mbps. In contrast, the duo’s speeds varied most in Kolkata.