In Irpin and Romanovka, mobile communications were restored using Starlink 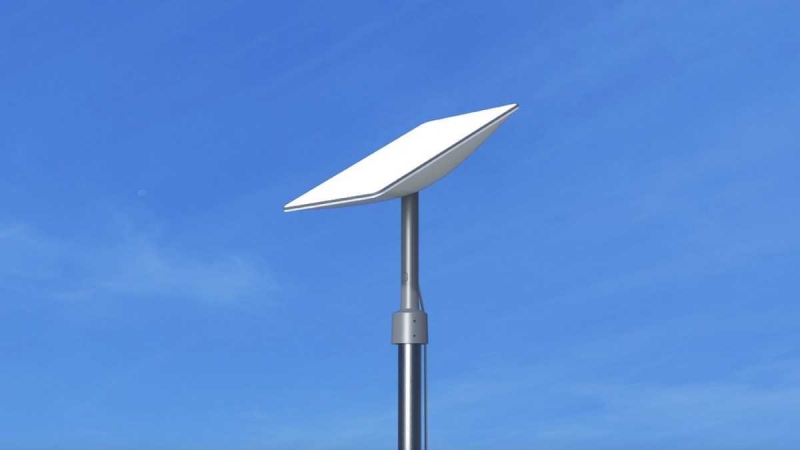 Head of Communications Department Vodafone Ukraine Victoria Ruban said that in the cities of Irpen and Romanovka, part of the mobile operator’s network was restored thanks to Starlink equipment. This is the first such case in the history of Ukraine.

According to Channel 24, citing Victoria Ruban, a base station in 2G and 4G configuration has been launched near Irpin and Romanovka. At the station, it was the Starlink equipment kit from SpaceX that was used as a transport network.

Spokeswoman for Vodafon Ukraine Viktoria Pavlovskaya stressed that it is now possible to ensure uninterrupted operation of this network segment even in the absence of Internet access through a traditional underground transport network.

This scheme allows you to quickly to restore mobile communications where nodal communications are damaged.
Reservation via satellite is a first for us,
– said Pavlovskaya.

The head of the communications department of Vodafone Ukraine added that this is the second case in the world (this has already been done in Japan) of using such equipment in order to renew the mobile communications infrastructure in the world. She also noted that in terms of extreme conditions, this case can be considered the first in world history.

Recall that with Since the beginning of Russia’s invasion of Ukraine, Starlink Internet has also been launched on the territory of our country. It will continue to be used to provide communication between important military and civilian facilities.

Thus, a number of cities received equipment for satellite Internet operation, which was sent to Ukraine by Elon Musk’s SpaceX company.

It is interesting that for SpaceX Ukraine was a great opportunity to try out all the possibilities of Starlink in the field. To do this, Musk even threw additional forces on the Starlink project. The team has developed special software that reduces energy consumption, allowing Starlink to work from a car’s cigarette lighter and on the go, which was previously unrealistic.

Dear readers, the online edition joins the Front Pickup initiative and starts raising funds for a car for Ukraine defenders, which we plan to drive from abroad.
The Mitsubishi l200 SUV is already awaiting redemption. We have a few days. Help our soldiers get the right car.
Paypal stopruorg@gmail.com
Ethereum: 0x8ecf8dB15ef228331b87620c25383707fC6f3f57