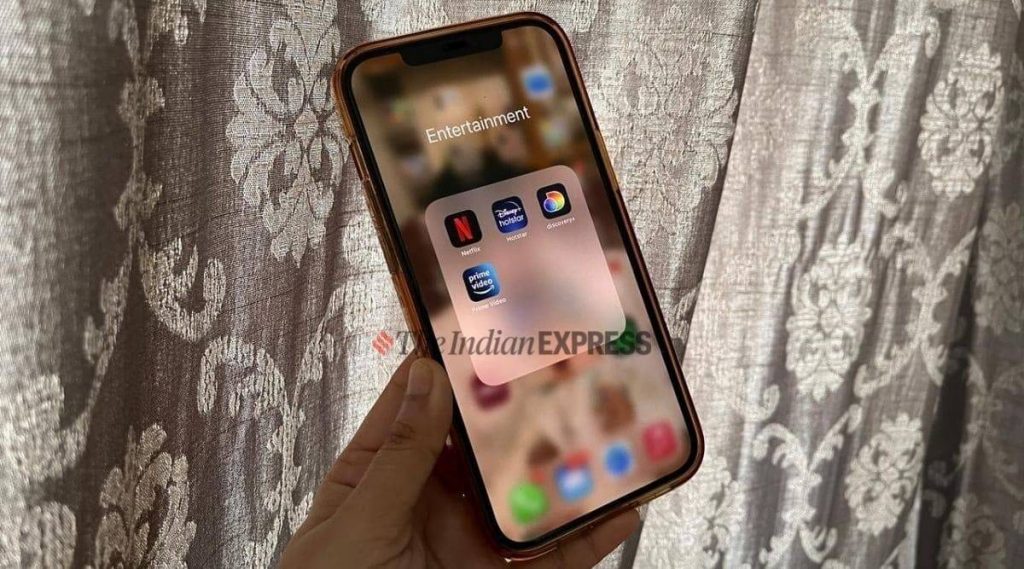 While streaming services have gained popularity across the world, consumers are still struggling to find the right content on these and many want better personalisation when it comes to recommendations. More importantly, in India subscribers are convinced that around 60 per cent of the content they are paying for is irrelevant. These are the findings from a new report by IT firm Accenture, which predicts that aggregators will play a more important role in keeping consumers happy in the future.

The report also predicts that for streaming services to succeed just focusing on increasing subscriber count as a strategy will not work. Rather, it notes that customers want to navigate across the content rabbit holes more easily, and have “greater choice in a service to pay for only what they want.” Customers also want to “talk back to the algorithm to help it do a better job of recommending content.” According to Accenture, this can be achieved by unifying consumer experience through APIs and data-sharing agreements to create seamless access across streaming services (including other forms of entertainment).

According to the India statistics, nearly seven out of 10 subscribers to multiple streaming services expressed frustration with their viewing experiences. Around 46 per cent of those surveyed indicate they are spending more than six minutes searching for something to watch. Further, 81 per cent of those surveyed in India say they wish their profile from one service could easily be shared with another service. This could ensure better, more personalised content for the users.

But crucially, Indian users find a majority (60 per cent) of the paid content on these services as being irrelevant which is striking.

Globally, around 60 per cent of consumers found the process of navigating among these different services “a little” to “very” frustrating and nearly half (44 per cent) spend more than six minutes trying to content to watch. Around 56 per cent said they would want to be able to take their profile from one service to another to better personalise content. Further, 51 per cent said they would be happy to let a video-on-demand service know more about them to make recommendations more relevant to them.

The survey also highlights that customers globally are looking at reducing their spending on subscriptions as many are approaching their upper limit for the amount of money they’ll spend on these. Globally, 33 per cent of consumers surveyed, said will “somewhat” or “greatly” decrease spend on media and entertainment across subscriptions and one-time purchases in the next 12 months.

“As the video streaming segment has matured, consumers are increasingly finding the experience to be complicated, expensive and hard to use. Evolving consumer preferences and tough economics will create challenges for video streaming platforms,” Saurabh Kumar Sahu, managing director and lead for Communications, Media and Technology practice, Accenture in India said in a press statement.

He added that in order to win in the competitive space “the ecosystem needs a major reset,” and consumers will need greater control over their viewing experience.

The report also recommends that companies will perhaps have to start planning for a distributed data model. They will also need to invest in data privacy and make that commitment known to your consumers, so they are confident in sharing data that is critical for integration and personalisation services.

Accenture’s report is based on an online survey of 6,000 streaming users in 11 countries, including India.