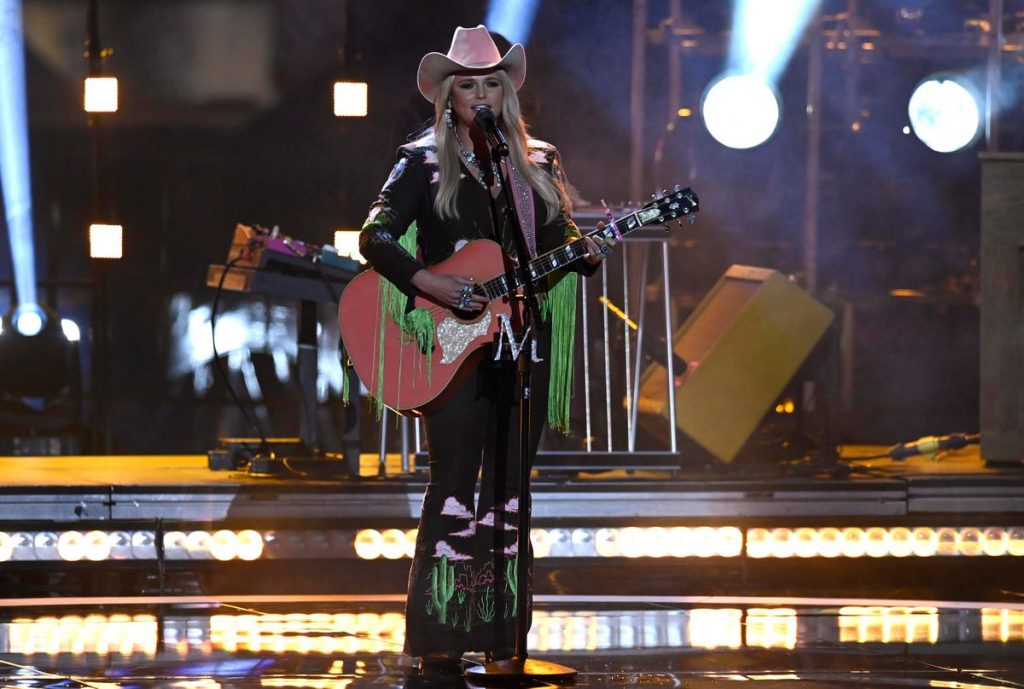 The big winner at this year’s CMT Music Awards may not have been an individual artist but the awards program itself.

Airing for the first time on broadcast, the 2022 edition of the awards program saw viewership skyrocket to an all-time high, easily outdrawing last year’s audience, when the show aired on CMT.

With the broader platform, the show delivered much bigger results. The CMT Music Awards drew 5.16 million total viewers, according to Nielsen overnights, an incredible 521% surge over last year. That number includes both viewers who watched the show live on CBS as well as those watching on CBS digital platforms, including the network’s streaming channel Paramount Plus.

It marked the broadcast debut of the awards show, which was available to a more limited audience when it aired on cable. CMT is available in just over 90 million households, while over-the-air network CBS is available in about 30 million more.

CBS drew strong numbers for the show among adults 18-49, a key advertising demo that skews slightly younger than the network’s usual 25-54 target. CBS tied ABC for No. 1 Monday night in 18-49s with a 0.6 rating.

The CMT Music Awards also benefited from marketing to a wider audience. CBS had two recent high-profile events, the Grammy Awards and the Masters, which drew millions of viewers and could each promote the upcoming awards program.

CMT lacks any shows with nearly that big an audience to advertise to. Of course, last year’s awards were also rather lackluster because of COVID restrictions that forced changes to the format of all live broadcasts since March 2020.

And this year’s awards weren’t without COVID drama. Co-host Kelsea Ballerini had to shoot from home after she tested positive for the virus just hours before the show began.

While the rise in viewership is largely attributable to moving to CBS, it’s also notable that an awards show would see audience growth at all, bucking recent trends. The Grammys have drawn record-low ratings the past few years, as have the Golden Globes and Emmys. (The Oscars have also been trending down, and while viewership for this year’s ceremony soared vs. last year, it was still the second-least-watched ever.)

The programs certainly aren’t alone in their declines—with greater consumer choice from streamers and other online platforms, ratings for everything from sports to dramas to comedies have dropped in recent years.

Still, it makes the CMT Awards’ growth all the more laudable.