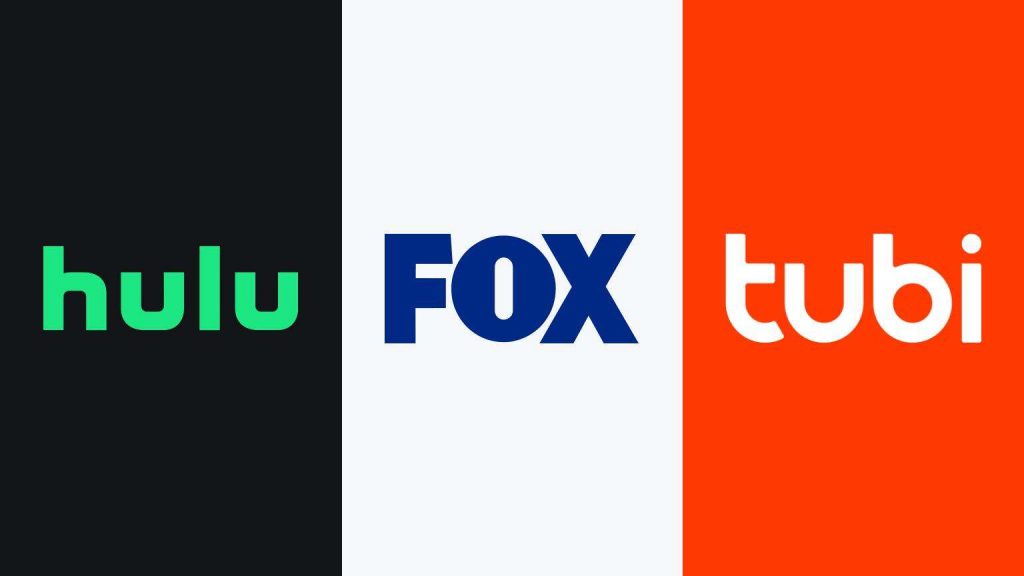 Disney-owned Hulu has a new deal to stream all out-of-season episodes of numerous Fox series, including all of the network’s unscripted fare as well as future unscripted programming that will be owned and controlled by Fox Entertainment. Some of the titles in the deal include “The Masked Singer,” “LEGO Masters,” and “I Can See Your Voice.” Those series will also be available for free on Tubi.

Fox Corp. acquired Tubi in early 2020 soon after it gave up 21st Century Fox in a $71.3 billion deal with Disney. Fox agreed to sell its 30% stake in Hulu to Disney, leaving behind a more streamlined, TV-focused entity in Fox Corp. Disney also gained full operational control of Hulu in a separate arrangement with Comcast.

The deal is one of the first notable moves by former longtime Fox executive Joe Earley since he became president of Hulu two weeks ago after his role as Disney+ Marketing Chief. Earley said the output deal will enable Hulu “to offer our subscribers even more unrivaled animation and unscripted programming, and we look forward to continuing our relationship with Fox Entertainment.”

Fox entertainment chief Charlie Collier said in a press release, “This deal proudly continues the Fox/Hulu partnership. Hulu continues to be a great place for fans to catch up on, and even discover, Fox’s iconic, talked-about stories and characters… Welcome, Joe Earley — yet another great addition to the partnership.”

Other unscripted titles that will be on the platform include “The Masked Dancer,” “Name That Tune,” “Gordon Ramsay’s 24 Hours to Hell and Back,” “MasterChef,” and “MasterChef Junior.” Hulu will also have Fox’s animated comedy “HouseBroken” which stars Lisa Kudrow, Will Forte, Clea DuVall, Jason Mantzoukas, Nat Faxon, Sharon Horgan, Tony Hale, and Sam Richardson.

Fox executives seem pleased to be rid of their old assets. If you listen to any of their investor calls, the company seems wild about the revenue generated by free, ad-supported Tubi. The service features a huge library and a minimal ad load, making it one of our choices for Best Free Streaming Services.