How To Watch Yellowjackets (For Free) 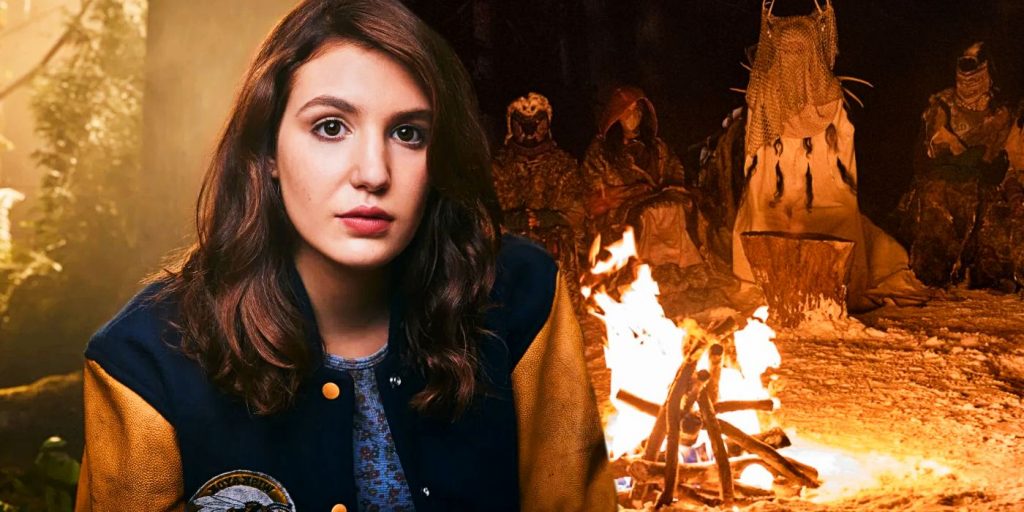 If you’re looking for a binge, here’s how to stream Showtime’s breakout hit Yellowjackets online on computers and smart TVs, including free options.

The Showtime series Yellowjackets has been getting a lot of buzz lately, and it’s possible to watch the whole first season for free. The series, which depicts a group of survivors from a plane crash who develop a dark bond with each other, has drawn critical acclaim and a lot of social media attention. While Showtime is a premium cable channel, there are several ways to watch Yellowjackets without paying for a full subscription.

Yellowjackets stars Melanie Lynskey, Tawny Cypress, Juliette Lewis, Christina Ricci, and a host of young actresses. The series tells the story of a girl’s soccer team in the 1990s who are stranded in the wilderness after a plane crash, and must survive on their own.

Yellowjackets splits time between the teenage girls and the adult survivors in the present day. Yellowjackets has been compared to Lost for its deep cast and numerous mysteries. After a slow start, the series picked up popularity over the course of its first season, and was renewed for a second. But how can viewers watch it for free?

Yellowjackets Is On The Network Showtime

Showtime is a premium cable network similar to HBO, Starz, or Cinemax. The network was modeled off HBO and features a combination of drama, comedy, recent-release films, and sports content such as boxing and MMA. In addition to Yellowjackets, the network has aired several popular and trendsetting series such as Dexter, Homeland, and Billions. Also like HBO, Showtime offers its own streaming service. The Showtime service, which typically costs $10.99 a month, is available on web browsers and through smart TVs such as Roku and Apple TV. There is also the Showtime Anytime service, which is available online for Showtime cable subscribers. The Showtime streaming service doesn’t offer as much content as HBO Max, as parent company Viacom has most of its other shows and movies on Paramount+, but it does have a couple of decades of the network’s back catalog, including all ten episodes of Yellowjackets.

How To Watch Yellowjackets For Free

Showtime currently offers a one-month free trial for its streaming service, which should provide enough time to watch the ten first-season episodes of Yellowjackets, especially for binge lovers. The free trial does auto-renew, so those who don’t want to be charged should cancel before 30 days is up. The channel is also included in many TV or Internet services, many of which, like YouTube TV, have free trials of their own.

Showtime also allows viewers to view the first episode of Yellowjackets, in addition to many of its other series, for free on its website with no subscription necessary. Both the current and upcoming season of Yellowjackets are typically bundled with other Showtime series internationally as part of streaming services such as CraveTV in Canada and Sky Now in the UK. These services may also offer free trials or be included with various TV or Internet plans.

NEXT: How To Watch Peacemaker Online

Rob Hutton is a feature writer for Screen Rant. He has a PhD in English and has previously been published by both academic and popular publications. Rob is a lifelong fan of science-fiction and fantasy. In his spare time Rob watches old television, watches weird movies, and writes an unpublishable novel.