How to watch the USMNT vs. El Salvador match, plus Canada and Mexico’s CONCACAF World Cup qualifiers – The Athletic 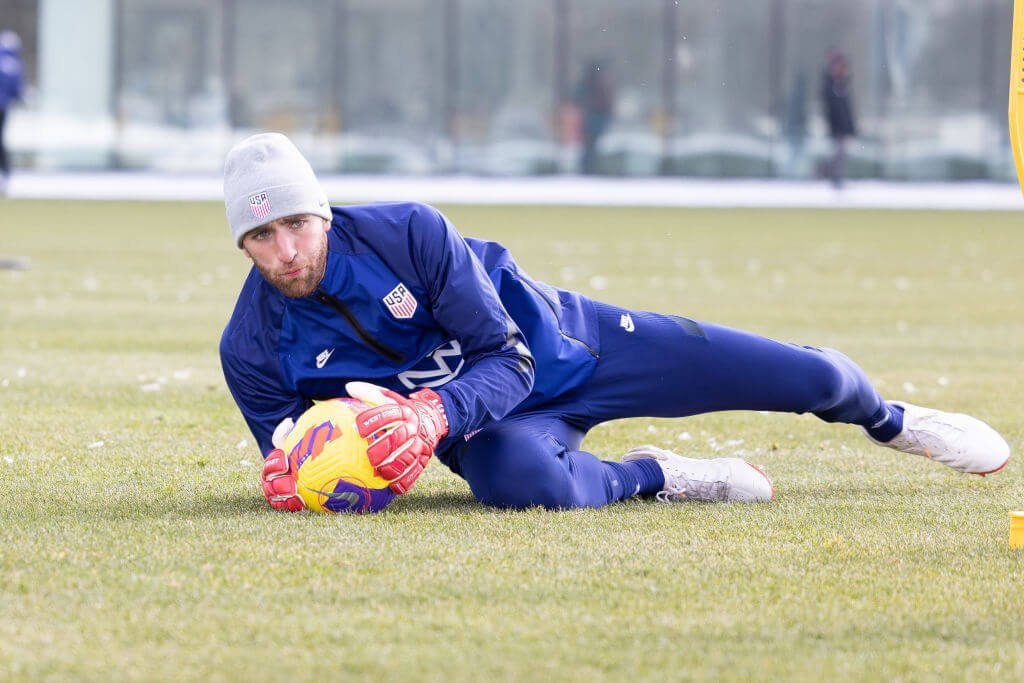 With soccer broadcast rights spread across so many networks and streaming services in the U.S., it can be difficult to track down CONCACAF World Cup qualifying matches. The current window presents a particular challenge for U.S. men’s national team fans searching for English-language broadcasts, as each of their three matches will be on a different platform. Here’s how to find them, in addition to Mexico and Canada’s matches.

The USMNT arranged frigid World Cup qualifiers, which could be a boost…or a risk

‘The Rock,’ the water-meter reader and Molson anesthesia: How Canada qualified for its first World Cup