How to watch the NBA in 2022-23: Complete Live Streaming Guide 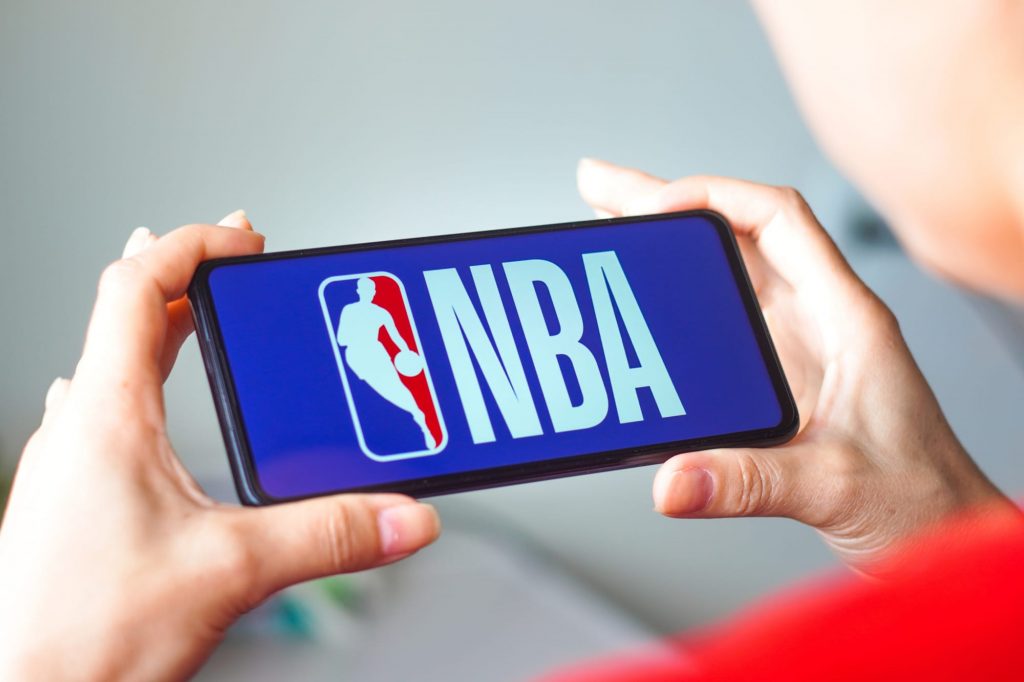 From streaming services to NBA League Pass, here’s how you can stream the NBA this season.

The 2022-23 NBA season is upon us, and with is we’re excited to watch some of the year’s biggest storylines unfold in front of us.

Whether you’re watching to see if the Warriors can win yet another title or if someone new from the field can come out on top, there are an endless number of reasons — including all the lovable and hateable stars in the league — to consider watching.

Of course, we also don’t know how many years we have left of LeBron. It’s worth soaking all of that up while you still can.

To see it all, though, you’ll need to know where to go to watch. Here’s a full guide to help you out whether you plan to watch through more traditional means like cable TV or modern means like streaming services.

Here are the local markets carrying all NBA games per team/region this season:

Plenty of streaming services are out there that will help fans watch games without cable this season. FuboTV, Sling, YouTube TV, Hulu, and League Pass are the main ones. Depending on the level of your fandom (and the type of games you hope to be able to stream), you may want to consider different services.

How to watch the NBA on Fubo TV

Fubo.tv is a good option for local fans if they carry your local RSN. For instance, in Chicago FuboTV offers NBC Sports Chicago, which carries Bulls games. The base package of FuboTV ($69.99 per month) also carries ESPN, giving you access to some national games. You’ll want to cross-reference with the list above to see if they have what you need. You can punch in your zip code to get a full personalized listing on their website.

If you upgrade to the $79.99/month plan, you also get NBATV which will give you access to select local feeds on nights that NBATV picks them up.

How to watch the NBA on Sling

Sling’s main attraction is the low price, plus the fact that they carry both ESPN and TNT, meaning fans can catch every nationally-broadcast game on the service, except for those broadcast on ABC. For the more casual fan interested in the biggest games, this isn’t too bad a deal. The fact that ABC is missing is a bummer, though.

YouTube TV offers ABC, ESPN, and TNT. It doesn’t offer regional sports networks or NBATV, so it falls well below the needs of supreme NBA fans or even casual-elite fans. Other services that offer ESPN, though, don’t offer ABC, which is where the Finals are broadcast.

How to watch the NBA on Hulu

Hulu + Live TV comes with its live TV service plus access to Disney+ and ESPN+. If you’re a mega Star Wars or Marvel fan in addition to your NBA fandom, that might make this method of watching games the most attractive to you.

Hulu offers access to ABC, ESPN, and TNT. It does not offer NBATV.

How to order NBA League Pass

League Pass is the league’s premium subscription service for its diehard and out-of-state fans. You can see virtually any out-of-market, non-national game via League Pass. The best way to order NBA League Pass is through its website. You may also be able to call your TV provider if they offer the service through them.

How much does NBA League Pass cost?

Here’s what’s included in the base package, which costs $99.99 this season:

Here’s what comes with the premium package ($129.99), in addition to all of the features of the base package:

For even more details on League Pass, we have a LP guide here.

How to get NBA TV?

You can get NBA TV through your cable provider if they support it or through any of the cordless TV streaming providers. FuboTV, for instance, provides NBATV in one of its packages.

Additionally, NBATV comes with NBA League Pass if you choose to go that route.

How to watch NBA games online with a VPN

To watch NBA games with a VPN, you’ll first need to find a trusted VPN provider. There are several you can choose from, and they range from a few dollars per month to $20 per month depending on the brand, level of service, and other factors.

Here is an article from Windows on how to use a VPN with a Windows computer.

Here is an article from Apple on how to use a VPN with a Mac OS system.

Here is one for iOS devices like iPhones, and another for Android.

The process will look a bit different depending on the specifics of your VPN, but the above links will give good general guidance for how to set your chosen VPN up with your system.

It’s a good idea to review the terms of use for whatever streaming service you use and ensure VPN usage is allowed before you move forward.

Why do you need a VPN to stream NBA games?

VPNs are useful in general because they help mask your location and digital footprint. It makes your digital activity anonymous which means your information and browsing history won’t be collected and sold or shared with advertisers or folks with even more nefarious intentions. A side benefit to VPNs is you can change your detected location, which is useful for things like blackouts.

Professional sports leagues still make a lot of money via contracts with cable providers, and as such, don’t allow you to watch games local to you through services like League Pass since they hope users will pay for traditional television. So, for instance, if you live in New York City, you can watch any team on League Pass except for the Brooklyn Nets and New York Knicks.

That might be rather unfortunate if you don’t want to pay for cable or a streaming equivalent. That’s where a VPN comes in handy.

How to watch the NBA online in Canada

NBA League Pass is available in Canada, the above prices would just need to be adjusted to CAD. If you’re looking for just TSN, which the Raptors play on, a monthly pass is $19.99 and you can sign up here.

How to watch the NBA online in the UK

NBA League Pass is available for UK Customers. Additionally, several games per season are on Sky Sports Arena. The Complete Sky Sports package for 25 pounds carries this. Fans in the UK can sign up here.