How to watch Chicago Fire season 11: stream every episode online from anywhere 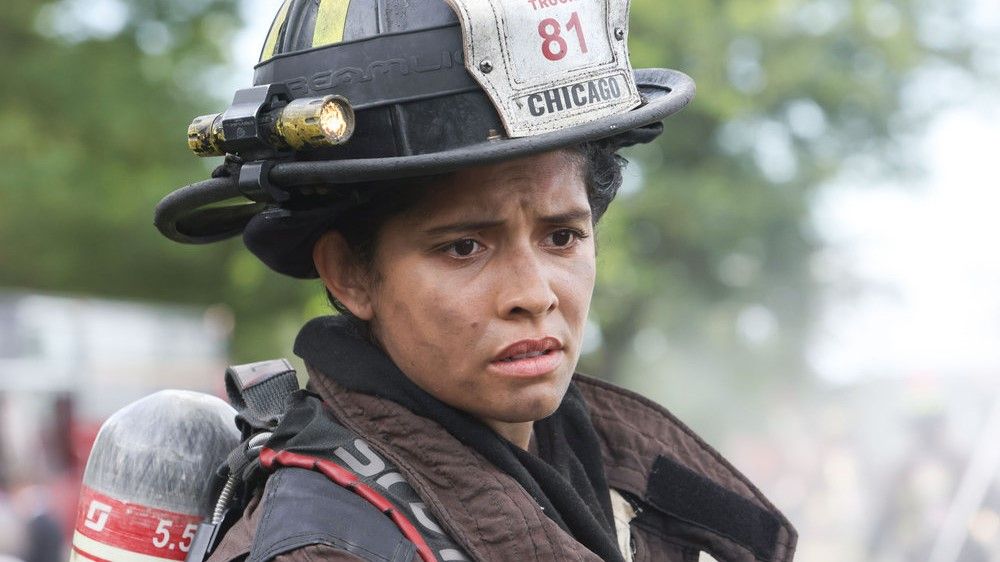 There’s never a dull moment in this highly combustible drama, part of NBC’s bingeworthy One Chicago franchise. And the new season picks up right where we left off, with Severide (Taylor Kinney) and Stella Kidd (Miranda Rae Mayo) in danger from a potentially deadly individual. Read below for our guide explaining how to watch Chicago Fire season 11 online and from anywhere.

Despite pulling off a magical last-minute ceremony, Severide and Kidd’s wedded bliss could end in tragedy after an SUV trailed the amorous pair back to their cabin in the season 10 finale.

The affair between Chief Hawkins (Jimmy Nicholas) and paramedic Violet Mikami (Hanako Greensmith) sputtered out after Emma’s attempt to blackmail them both, although some heat remains between Mikami and her former beau Blake Gallo (Alberto Rosende).

Elsewhere, Sylvie suggested calling time on her relationship with Matthew Casey, asking, “how much longer can we keep this up?” With her settled in Chicago and him fighting forest fires in Oregon, it’s probably the last we’ve seen of OG fan favorite Casey, played by Jesse Spencer.

But don’t be sad, because regular cast members including Eamonn Walker, Joe Minoso, Daniel Kyri, and Christian Stolte are back, while Jake Lockett (Hawaii Five-O) will join the crew as Sam Carver, Kidd’s former friend and classmate.

You can aways rely on Chicago Fire to bring the heat. So, keep reading as we explain how to watch Chicago Fire season 11 online and stream every episode from anywhere.

How to watch Chicago Fire season 11 in the US

Watch Chicago Fire season 11 without cable in the US

If you’re abroad when Chicago Fire season 11 is released, you might struggle to watch it due to annoying geo-blocking restrictions.

Thankfully, there’s an easy solution. Downloading a VPN will let you stream Chicago Fire online no matter where you are. It’s a simple bit of software that changes your IP address, meaning that you can access on-demand content or live TV like you would back at home.

Use a VPN to watch Chicago Fire season 11 online from abroad.

How to watch Chicago Fire season 11 online in Canada

Can I watch Chicago Fire season 11 in Australia?

Can I watch Chicago Fire season 11 in the UK?