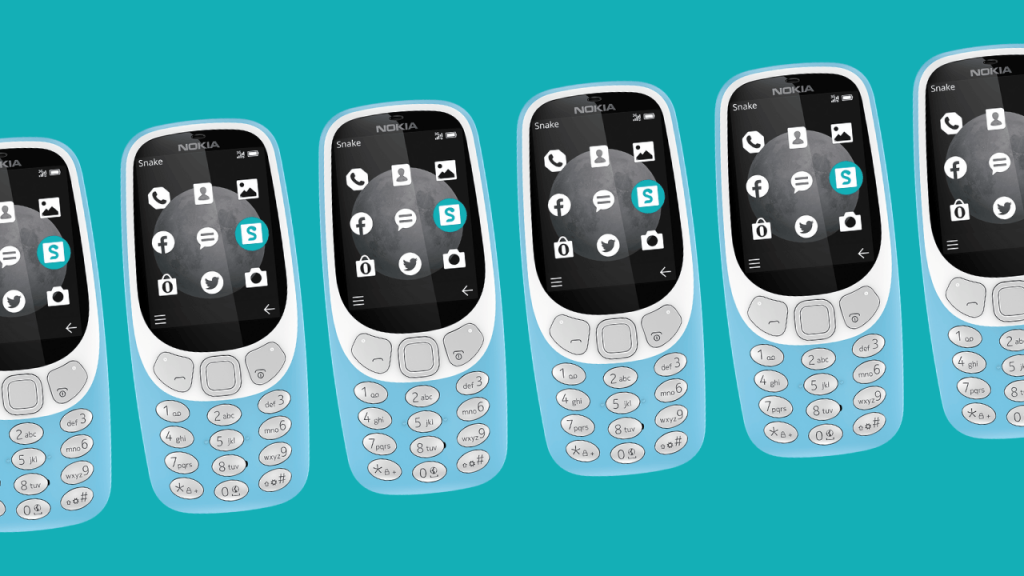 As 5G becomes more accessible, and telcos spend their time rolling out 5G capability across Australia, operators are getting ready to shutdown 3G coverage. If you have a 3G phone it might be time to think about upgrading.

Australian telcos have already started reallocating 3G, here’s what you should know.

Each generation of technology uses radio frequency spectrum bands. Mobile phones and devices use these spectrum bands to communicate with the mobile network.

What does cutting off 3G mean?

Cutting off 3G can also be called reallocating or re-farming.

Re-farming is when a specific mobile radio frequency (or spectrum) band is repurposed from one technology to another. As technology evolves, people are using it less and less, which has resulted in the 3G bands not being used all that much.

Spectrum is a finite resource. As our friends over at WhistleOut put it, the amount available to use is determined by the physics of radio waves. Telcos buy access to “lots” of spectrum that they use to build their network, but once a band is full, that’s it. We can’t add more.

It’s for this reason that telcos in Australia have made the decision to repurpose this spectrum band (and so it can improve 4G and boost its 5G). Once the 3G spectrum band has been reallocated, it will no longer be available to use.

This means that some mobile and mobile broadband devices won’t be able to access the network, or will have limited connectivity.

Most modern phones have both 3G and 4G capability. This means your phone will continue to work on 4G band as before. However, if you are still using a 3G only device, (or 4G device without VoLTE capability) you may wish to consider an upgrade between now and when your telco reallocates the spectrum to a 4G VoLTE device or a 5G capable device.

Telstra announced in October 2019 it would be shuttering its 3G network in June 2024.

The telco says it’s continuing planning and upgrades of its mobile network and new 4G coverage will be similar in size and reach as pre-existing 3G coverage. It’s also working to repurpose the spectrum that is used for its 3G services and reallocate it to 5G.

Telstra’s 3G network has been in operation since 2006. By the time it shuts down it will have been serving Australians for over eighteen years.

Telstra already phased out its 2100MHz spectrum earlier in 2019.

When is Optus shutting down 3G?

The telco had previously run on two spectrum bands – 2100MHz and 900MHz. It’s the 2100MHz band impacted by the 3G shutdown and Optus currently has no plans to cease 900MHz, so if your device can connect to Optus’ 3G 900MHz spectrum band, you’ll still be able to use everything as normal.

Similarly, if your 4G device uses the 3G 2100MHz band only for voice calls, you’ll still be able to access data and use text messaging, but you won’t be able to make or receive voice calls.

TPG Telecom this week confirmed a switch-off date of 15 December 2023 for all its 3G mobile network services. TPG Telecom is Vodafone’s parent company, so this date is when Voda customers need to have moved to a 4G/5G capable handset.

The decommissioning follows a significant decline in 3G network use in recent years, TPG said, as customers use devices that access the greater speed and connectivity of 4G and 5G mobile networks.

“We have announced the December 2023 switch-off date in the best interests of giving our consumer and business customers the appropriate time and support they require to prepare for the move to superior mobile technologies like 4G and 5G,” said TPG Telecom chief technology officer Giovanni Chiarelli.

This article has been updated since it was first published.