How real is China’s 5G gap? 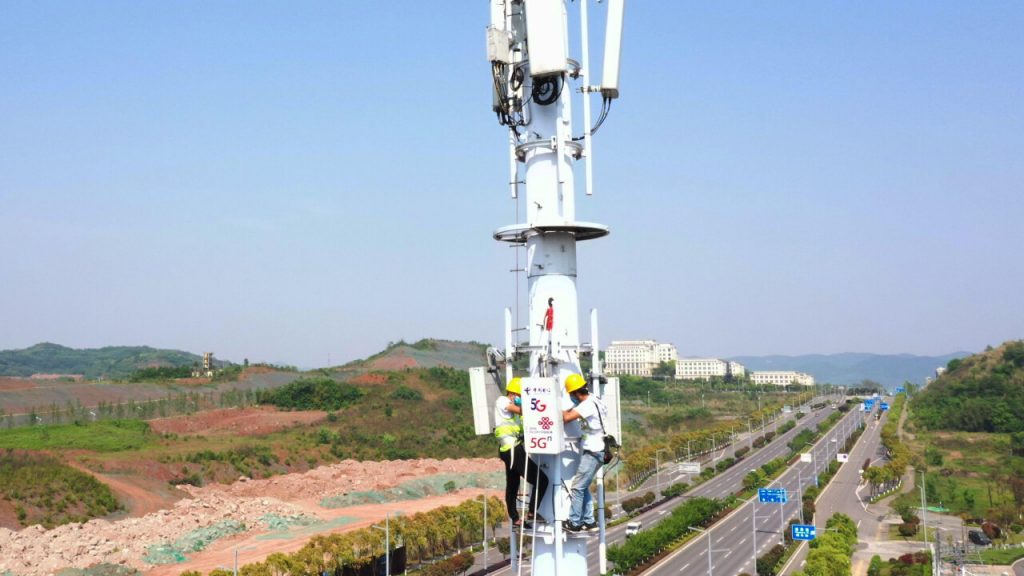 
Should the US be worried about the 5G gap with China?


Former Google boss Eric Schmidt and Harvard scholar Graham Allison had plenty to say about the state of US 5G in a recent Wall Street Journal op-ed (see 5G in the US is ‘pathetic,’ says Google’s ex-CEO).


It’s fair to say that the US isn’t on the leaderboard when it comes to key 5G metrics, although it’s not exactly a laggard. For example, China’s average 5G download speed is 299 Mbps, compared to 94 Mbps in the US, according to the Speedtest Intelligence Q3 2021 rankings.


This is partly explained by spectrum, Speedtest says, with Verizon and AT&T only just now beginning to deploy mid-band spectrum for 5G. The big differentiator is likely network densification. South Korea leads the world with 319 people for every 5G basestation. China has 1531, and the US is well behind with 6590, says the European 5G Observatory.

China has deployed 1.4 million 5G basestations, which it says accounts for more than 60% of the world’s total.

Oddly enough, despite its low ranking on that metric, the US ranks first in 5G network availability  that is, the amount of time users with 5G-capable devices spend on 5G networks. In the US, it is 49%, while China is well down the list with 20%.


Of course, no one can match China’s eye-popping 5G scale.


China’s officials would say this is the successful result of the country’s state-driven structure, where resources can be directed to meet national requirements and operators are spared the burden of auctions. But this approach also means that China’s telecom services are weak in competition and creativity. China Mobile, for example, accounts for more than half of industry revenue and most of the 5G subs.


This flaw is apparent in 5G enterprise, which is expected to be the biggest source of 5G growth. Chinese operators are demanding to play a central role, but this isn’t necessarily good news for businesses. Having developed thousands of customized 5G projects, operators are now finding that is not a viable or scalable business model.

Want to know more? Sign up to get our dedicated newsletters direct to
your inbox


To the extent China’s domestic deployment makes it a world leader, there isn’t much advantage so far. Internationally, it’s a different story, as China’s 5G technology strengths make it an attractive partner for many countries.


5G has become an important part of China’s Digital Silk Road project, launched seven years ago in parallel to its Belt-Road Initiative (BRI), aimed at exporting its digital technologies in Asia and the developing world and with the larger purpose of building “a less US-centric and a more Sino-centric Asian and global digital order.“


There’s no question that China is making advances in those countries by providing hardware and solutions, with financing available. It is here that China’s 5G gap matters.