How many software updates will the Apple Watch SE 2 get? 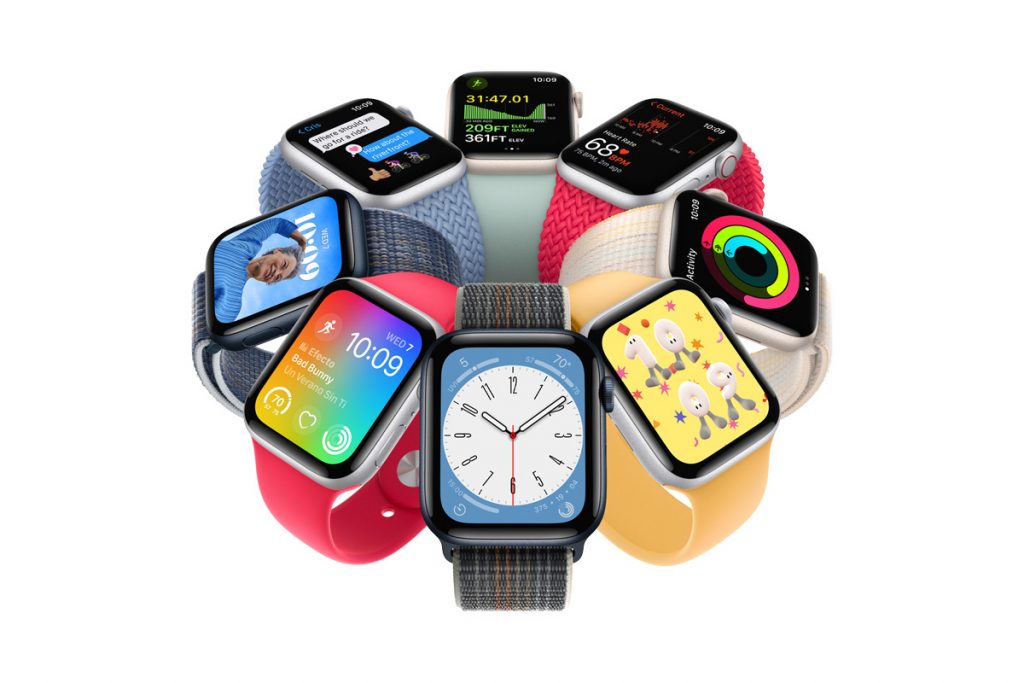 The Cupertino firm launched the 2022 additions to the Apple Watch family during its Far Out event. The SE 2 is a welcome upgrade to the original budget model. It comes with a faster processor and other improvements. This allows users to utilize the highest-end Apple silicon — without needing to buy an Apple Watch Series 8. What’s great about the SE 2 is that it will likely receive the same number of software updates as the Apple Watch Series 8. Considering both models pack the Apple S8 chip, they should be able to handle version bumps for years to come. So, how many years of software support will the Apple Watch SE 2 get? The Cupertino overlord doesn’t publicly state the exact number anywhere. However, we can still look at previous models and observe the pattern. After all, Apple typically sticks to its routines when it comes to these matters.

Let’s take the Apple Watch Series 3 as an example — as this model recently got discontinued. The Series 3 launched back in 2017, and it received major software updates until 2022. That’s five years of updates — from watchOS 4 till the last version of watchOS 8. The S8 of the SE 2 is significantly faster than the S3 included in the Series 3. So we can safely assume that the Apple Watch Series SE 2 will receive at least five years of software updates. Of course, the number could be higher or lower — depending on Apple and its decisions. However, if we had to estimate and assume, four to five years is a safe bet. So, the Apple Watch SE 2 launched in 2022. This means you can expect it to receives major updates until at least 2027. It runs watchOS 9 out of the box, and it will likely supports versions up to at least watchOS 14. The Apple Watch SE 2 comes in three finishes to choose from and packs the Apple S8 SoC.

Which Apple Watch SE 2 color have you chosen, and why? Let us know in the comments section below.