How many software updates will the Apple iPhone 14 series get? 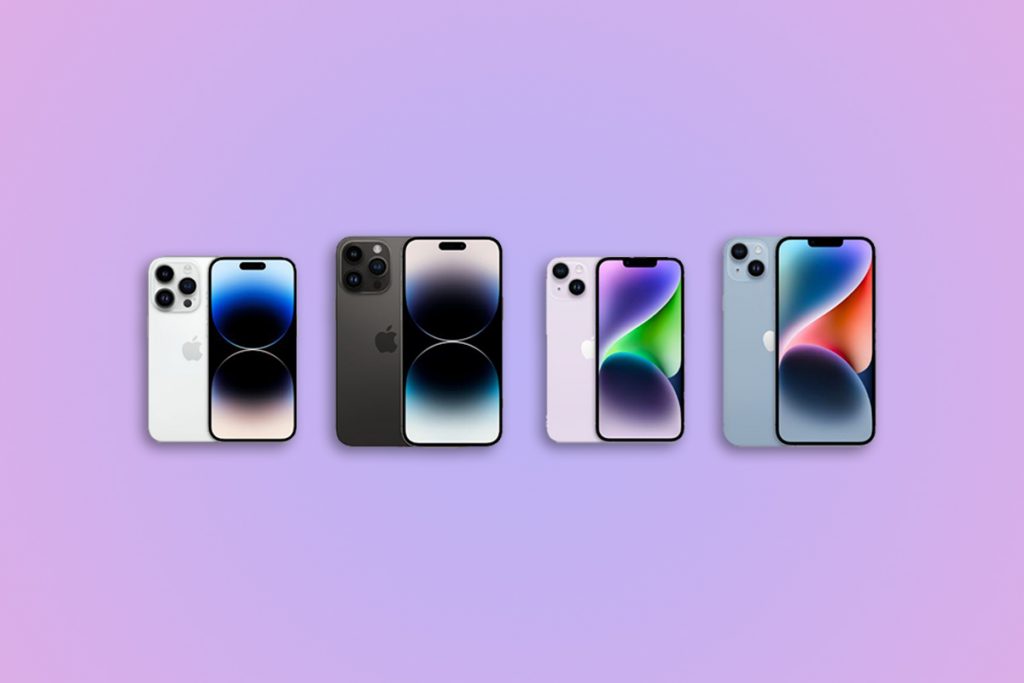 Apple revealed the iPhone 14 line during its Far Out event. This time around, the iPhone 14 and 14 Plus barely got any attention. Meanwhile, the Pro models introduce plenty of notable upgrades and changes. These include an Always-On Display, the Dynamic Island, and a 48MP Wide camera lens. Though, one thing about iPhones is that no matter what model you have, they all feel the same — in a way. As long as you’re running the same iOS version, the experience on two different iPhone generations will be similar. Of course, there are exclusives here and there, but the overall UX and UI remain unchanged. That’s a good thing for the consumer, by the way. Software updates rejuvenate older iPhones and make you less tempted to upgrade your hardware. If you plan to buy an iPhone 14, you must be wondering — how many years of software updates will it get?

Software updates on the iPhone 14 series: You get a lot of them

Apple doesn’t state the exact number of software updates a certain device will receive. However, the company has a long history that we can use as a reference to make an estimation. The Cupertino firm is famous for the long years of support it provides its customers. In fact, you will likely upgrade to a newer iPhone model before your iPhone 14 loses software support. To make an assumption, let’s look into two recently-dropped devices — the iPhones 6S and 7.

These two phones launched in 2015 and 2016, and they initially ran iOS 9 and iOS 10 — respectively. Both support iOS 15 as the last major version bump. So, in terms of feature updates, they remained supported for a total of seven and six years, respectively. Meanwhile, devices on iOS 12 are still receiving security patches to this day. So you can expect the iPhone 6S and 7 to receive a few more iOS 15.x releases down the road. Now, let’s see what this means for software updates on the iPhone 14.

The iPhone 14 launched in 2022 and runs iOS 16 out of the box. So if it receives six years of updates, that would mean you’ll be good to go until 2028 — or iOS 22. There’s a chance you will be receiving more than six major updates, and, usually, the safe bet is at least five years. After the company drops support, you will still likely be receiving minor patches for years to come. With the iPhone 14 virtually having a long life — thanks to software updates, you may want to buy a case to make sure its hardware stays intact, too. This case offers three different color options to choose from, in addition to a minimalistic, slim build.

Which iPhone 14 model are you buying, and why? Let us know in the comments section below.