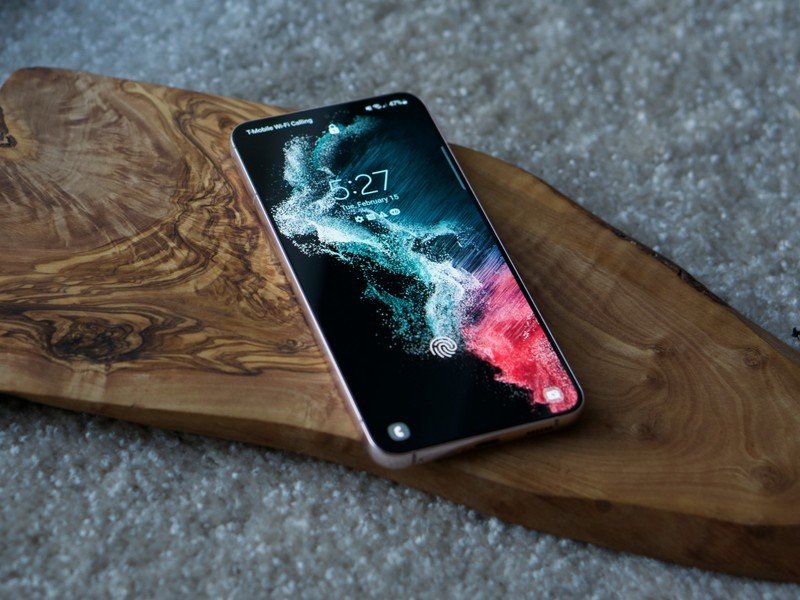 Best answer: The Samsung Galaxy S22 series smartphones will receive Android software updates for up to four years. This means the phones, including the Galaxy S22, Galaxy S22+, and Galaxy S22 Ultra (among other models), will be updated through to the Android 16/One UI 8.

The S22 is coming

The upcoming Samsung Galaxy S22 is the company’s most powerful smartphone series yet, including the S22, the S22+, and the flagship model, the Galaxy S22 Ultra. It might end up being one of the best Android phones to date. All three offer improvements on everything from the chipset to the cameras, and the overall look features a glass and metal frame.

The coolest aesthetic addition is the slot for storing the S Pen in the Galaxy S22 Ultra. These phones are even coming in at around the same price as the previous generation Galaxy S21 phones once they are officially available on February 25, 2022. With all that new launching with this series, how long does Samsung plan to actively keep these smartphones up-to-date with the latest software? The Samsung S22 series’ launch was overshadowed by an even bigger, more significant announcement from Samsung. The company will be offering an extended period of Android OS updates and five years of security upgrades. This is almost unheard of in the smartphone space, where phones are designed to last through a few OS versions before it’s time to upgrade.

Typically, phones can become outdated after two years once they no longer support all the features of the latest OS. This is the length of most phone contracts nowadays, but it can be expensive, not to mention a chore, to upgrade the hardware so often. With this news, fans can be reassured that when spending money on a premium new Galaxy smartphone, they will have years of ongoing software support for it. The Samsung Galaxy S22 series smartphones will receive Android software updates for up to four years, which means up to the Android 16/One UI 8. The promise means that the phones will receive enhanced support from Samsung, and any necessary software upgrades, through the next four Android OS versions. This is far longer than is typically the case with third-party Android OEMs; the timeframe is usually only two upgrades or, in the case of Samsung prior to this, three.

In fact, any Galaxy S phones released going forward will support the four years of software upgrades. So, customers will have the opportunity to hang on to their smartphones for up to four years without worrying about outdated software.

What version of Android does the Samsung Galaxy S22 come with?

The Samsung Galaxy S22 comes loaded with the latest Android 12 OS, which Google calls its most personal and safest OS, offering “effortless” experiences on the devices. The upgrades include a completely redesigned UI with customizable wallpapers and smooth, responsive motion, new privacy features, a conversation widget, new visibility features, and more.

The experience will only improve as new features are added in the next generation of Android OS updates. These are guaranteed to work on the Samsung Galaxy S22 smartphones for years with ongoing Galaxy S22 series software updates. Along with a host of upgrades from the previous generation Galaxy devices, the new Samsung Galaxy S22 series, beginning with the Galaxy S22, offers up to four years of Android software updates, an unprecedented amount. This means the phone will stay current and fresh for a long, long time. Get ultimate productivity and creativity with the top-line Samsung Galaxy S22 Ultra, which comes with an S-Pen embedded inside a neat dedicated housing. Feature-packed and loaded with Android OS 12, it, too, will support future Android software updates for the next four years.

We may earn a commission for purchases using our links. Learn more.


If you were lucky enough to grab a gorgeous, new Samsung Galaxy S22, you’ll want to grab a protective case for it, stat. Given how lovely the phone looks, you might want to opt for a clear case so you can see the phone through it, especially if you pick one of the more playful colors.