How Does DirecTV’s Streaming Service Compare to the Competition? 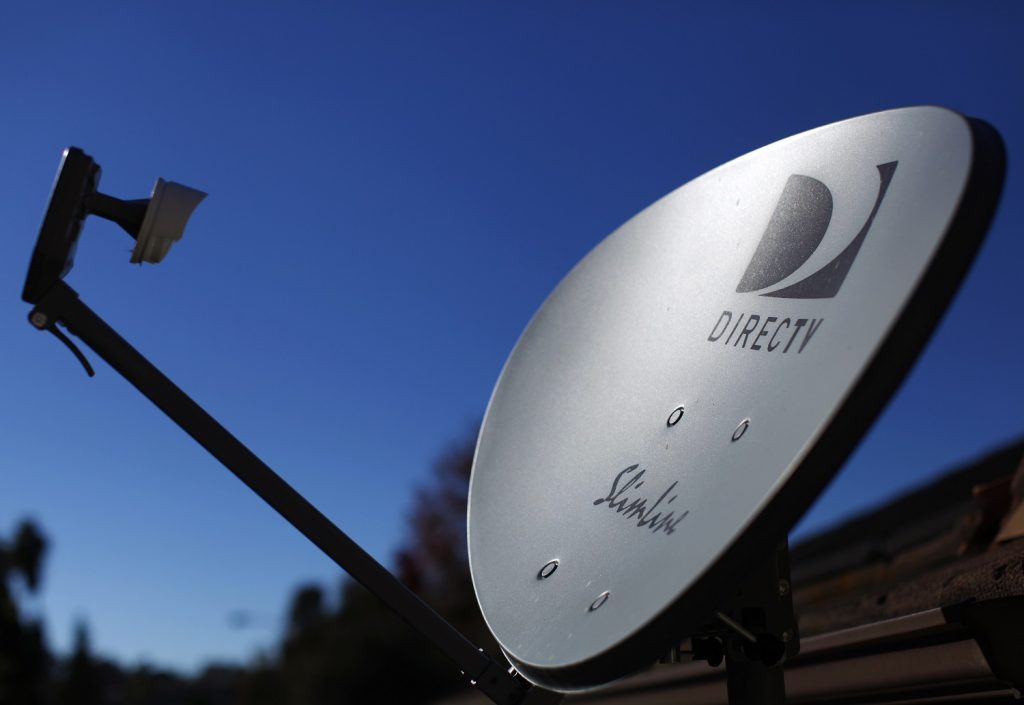 Last year, when DirecTV was spun off by AT&T into a separate company, one of the side effects was the relaunch of the satellite broadcaster’s streaming service. It has gone by various names over the years, most recently AT&T TV, but it was renamed DirecTV Stream in the spring of 2021. The service, a virtual multichannel video programming distributor (vMVPD) along the lines of Hulu + Live TV and YouTube TV, launched with large advertising buys, including commercials featuring tennis superstar Serena Williams.

The big sell in most of the advertising for DirecTV Stream is that it offers both movies and live sports, although that is, of course, the case with most of its competitors.

Is DirecTV Stream worth it? Some recent reviews have explored that question. Tom’s Guide, in a review this week, gave the service three stars out of five.

“DirecTV Stream works fine, but doesn’t provide a reason to choose it over other live TV services unless you’re a big fan of a sports team with a regional network,” the review says, while listing unlimited DVR, a robust channel lineup, and regional sports networks—“at a price”—as reasons to consider the service. Reasons against included the high cost, as well as broadcast delays.

In the DirecTV tradition, DirecTV Stream offers multiple subscription tiers. The regional sports channels, as well as other sports channels like NBA TV and MLB Network, are available on the more expensive packages.

There are a few notable reasons to consider DirecTV Stream over its competitors. The service offers PBS, which is not the case with its vMVPD competitors. However, a free PBS app, which offers most PBS programming, is available on Roku and other smart TV systems.

It also offers the Bally Sports family of regional sports networks, which can be viewed on DirecTV Stream but not on any of the other vMVPDs. If you want to cut the cord and live in a city whose local teams are on a Bally’s channel, DirecTV Stream could be for you, at least until Bally Sports gets its act together with its plans for a direct-to-consumer streaming service.

“The $89.99 per month Choice tier is probably the best bet for finding what makes DirecTV Stream unique, as it has many of the Bally Sports and NBC Sports regional networks fans need to watch sports online,” the review said.

Tom’s Guide noted that most of what DirecTV Stream offers outside of sports and PBS programming is available from its competitors.

“As this DirecTV Stream review has shown, this service doesn’t stand out in any way—unless your sports fandom makes its RSN access a serious priority,” the Tom’s Guide review concludes. “Its price puts it in league with YouTube TV, Hulu With Live TV, and Fubo TV, yet it has fewer channels than all of them. Unlimited DVR is an excellent feature, but YouTube TV also has it, is $5 cheaper per month, and has more channels. Granted, only DirecTV Stream has PBS, but I can’t see that being the deciding factor for most people. And DirecTV Stream’s upper-tier packages may fit your needs if you watch a lot of regional sports.”

A recent review from US News ranked DirecTV Stream sixth in its listing of live TV streaming services and fifth in its list of sports streaming services. It was recommended for large households where many people want to stream at once, as well as those who want “a broad selection of sports and premium channels if you’re willing to pay for a pricier package.” However, it was not recommended for budget-conscious customers.

“DirecTV Stream has a moderate selection of sports channels, although it’s not comprehensive. The lineup centers more on general national networks, although some league-specific choices are available,” the US News review said. “ESPN, ESPN2, FOX Sports’ FS1, and NBCSN are all included with the standard Entertainment package, and channels like MLB Network, NBA TV, and NHL Network are included in more expensive packages. NFL Network is not carried at all.”

And in a January review, CNET said that DirecTV Stream is “the go-to choice for cable-cutting fans of basketball and hockey.”

Stephen Silver, a technology writer for The National Interest, is a journalist, essayist and film critic, who is also a contributor to The Philadelphia Inquirer, Philly Voice, Philadelphia Weekly, the Jewish Telegraphic Agency, Living Life Fearless, Backstage magazine, Broad Street Review and Splice Today. The co-founder of the Philadelphia Film Critics Circle, Stephen lives in suburban Philadelphia with his wife and two sons. Follow him on Twitter at @StephenSilver.