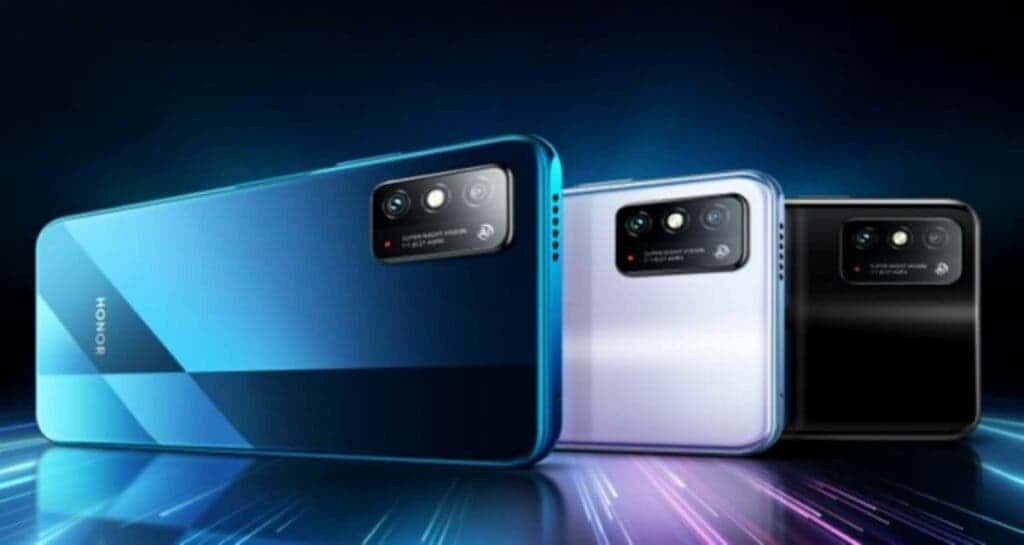 The Honor X8 4G smartphone has passed through the FCC and TUV Rheinland certification websites, hinting at its imminent launch. To recall, Honor unveiled the Magic 4 series smartphones at the recently concluded MWC 2022. Now, continuing its launch spree, Honor is now prepping to announce a new budget phone under its X series. Moreover, the smartphone will reportedly be carrying the Honor X8 moniker.

Last month, the Honor X8 made an appearance online in the form of design renders. Moreover, the leak (via WinFuture) had shed some light on the upcoming handset’s key specifications, and pricing. Furthermore, the leak suggests that the phone will be based on the Honor X30i smartphone that made its debut in China back in November. However, the X8 will reportedly support only 4G, unlike the 5G-ready X30i smartphone.

While details about the budget phone are still few and far between, the Honor X8 has arrived on the FCC and TUV Rheinland certification websites. As expected, these listings reveal some of the key specifications and features. The upcoming Honor X8 will target budget-conscious buyers. Now, the phone has been spotted on the FCC and TUV certification database carrying model numbers TFY-LX2, TFY-LX1, and TFY-LX3. First off, the screenshot of the FCC listing confirms the presence of Google apps and services.

Aside from that, the FCC listing reveals that the phone will support Bluetooth 5.0 and Wi-Fi connectivity. Regrettably, it will not support 5G. Likewise, the TUV Rheinland database suggests that the X8 will draw its juices from a 4000mAh battery that supports 22.5W fast charging.

Also, the Honor X8 smartphone’s key specifications and features had surfaced online not too long ago. The phone will reportedly launch in Europe with a price tag of around Euros 200 (about INR 16,700). Under the hood, the phone will pack an octa-core SoC featuring four Cortex-A73 cores that run at 2.4GHz. Aside from that, the processor has four Cortex-A53 cores with up to 1.9 GHz speeds. Furthermore, the phone will probably ship with 6GB of RAM and offer 128GB of onboard storage capacity.

Upfront, the X8 could sport a 6.7-inch LCD panel that delivers a Full HD resolution. Moreover, the front panel also houses a 16MP shooter for selfies and video calling. Similarly, the rear-mounted camera setup accommodates a 16MP main camera, a 5MP ultra-wide camera, and two 2MP depth and macro shooters. Lastly, the phone could boot Android 11 out of the box.