Here’s Where to Stream All the Classics 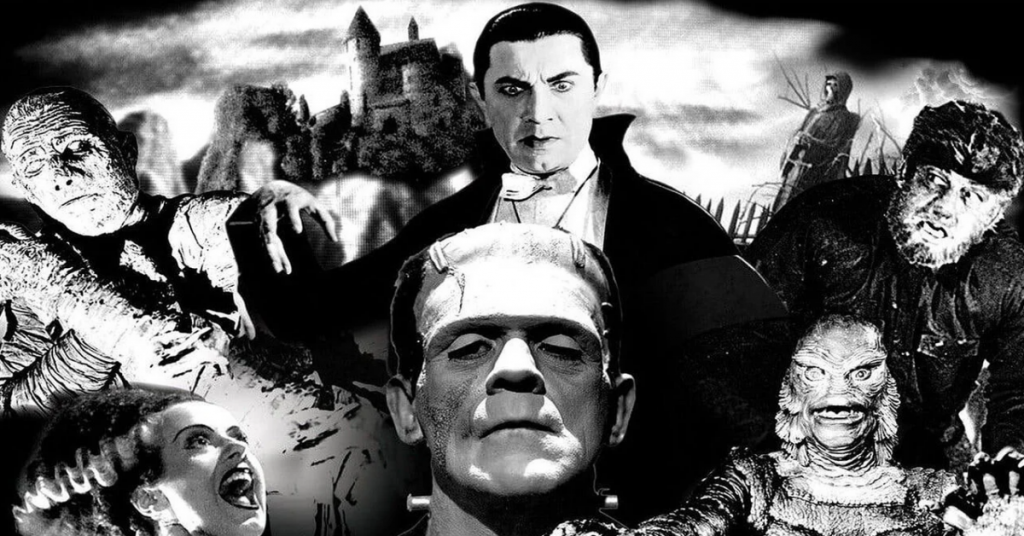 Now that spooky season is in full gear, one of the most popular horror franchises in the history of cinema has its time to shine. The Universal Monsters have been a staple of pop culture for the better part of a century and for the most part, they’re all available to streaming through various streaming services.

Where is the Creature from the Black Lagoon streaming?

Interestingly enough, the Creature is the only Universal monster without its main movie on Peacock. Because of licensing issues or arrangements, Creature from the Black Lagoon is streaming on Tubi. The Creature can, however, be seen on Peacock in The Creature Walks Among Us.

Are the Abbott and Costello Meet the Universal Monsters movies streaming?