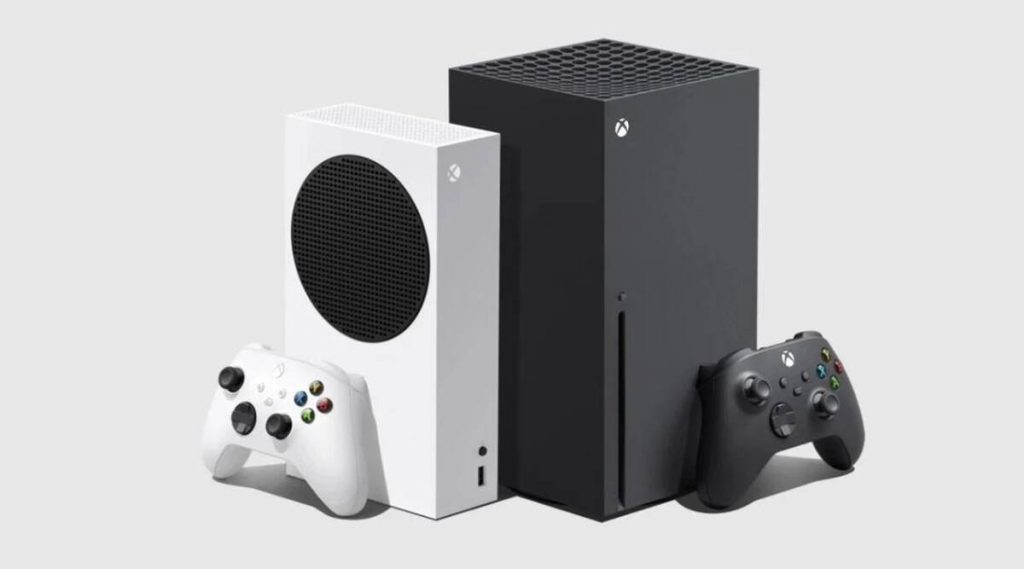 Last year, Microsoft announced that it was working on a dedicated Xbox streaming device optimised for Xbox Game Pass Ultimate. Now, Microsoft’s head of Xbox division, Phil Spencer, has revealed what the streaming device might look like.

In a post on the popular social media platform Twitter, he congratulated Bethesda on Fallout’s 25th anniversary and shared a photo of the Vault Boy. But Spencer’s followers were quick to notice an unfamiliar device on top of the shelf.

Codenamed Keystone, the streaming device looks like the Xbox Series S, but instead of running games natively, it streams them over Microsoft’s Xbox Cloud Gaming service. Up until now, many thought that the Xbox streaming device will be more like a stick that would plug directly into the HDMI port but as it turns out, the box-like device will attach to the TV or monitor.

In the tweet below, you can see that the white-coloured device rests on top of the shelf, just right to the Xbox controller and below the sword.

Vault Boy left the shelter and stopped by my office to celebrate the #Fallout25 Anniversary. Congratulations to the @Fallout @Bethesda teams on this major milestone for an iconic franchise. pic.twitter.com/hGoN1sAQRK