HBO Max And Discovery+ Are Combining, Here’s How To Get Free Trials Of Both 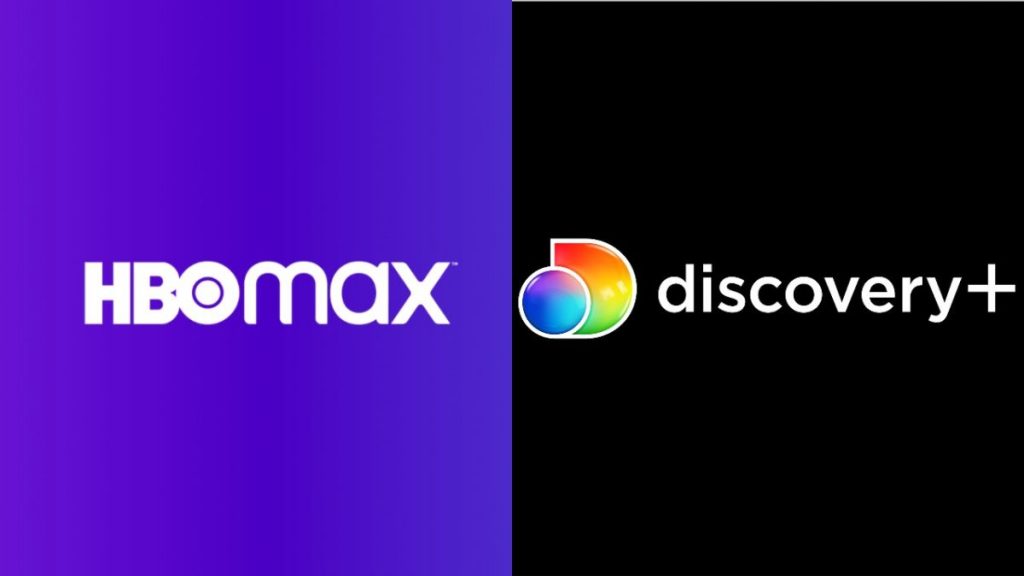 Streaming platforms are the prime way for viewers to have massive libraries of content at their fingertips at all times, and the competition between the various services is fierce. Soon, two streamers are going to combine, so the time has never been better to check out the best shows on HBO Max and Discovery+ to see all that will be offered when they merge.

With free trials, you’ll gain access to original shows like The Flight Attendant, Peacemaker, and And Just Like That on the HBO streamer, with 90 Day Bares All as part of the 90 Day Fiancé franchise, Ghost Adventures, and much more on the Discovery option. First things first: here’s what you need to know about the two streaming services combining for one massive library of TV shows and movies.

Why HBO Max And Discovery+ Are Combining

Discovery has merged with AT&T’s WarnerMedia and will become Warner Bros. Discovery in April, putting it under the same parent company as HBO and HBO Max. Instead of keeping Discovery+ and HBO Max separate or following in the footsteps of services like Disney+, Hulu, and ESPN+ to offer a bundle, HBO Max and Discovery+ will simply combine.

Details are still scarce about what exactly the combined service will deliver or when it will be ready for subscribers, according to Variety, but Discovery+ currently costs $4.99/month with ads or $6.99/month for ad-free. HBO Max is a bit pricier, at $9.99/month with ads or ad-free for $14.99. For those who decide to try out the platforms, however, they can do so at no cost with free trials.

How To Get A Free HBO Max Trial

A free trial for HBO Max provides access to some fan-favorite classic shows – including the full run of Game of Thrones, Sex and the City, and The Big Bang Theory – as well as some ongoing originals, such as The Flight Attendant (which soon returns for Season 2) and Euphoria. Those interested actually have options from AT&T for a three-month trial as well as a full subscription lasting beyond that initial period.

Customers who choose DIRECTV STREAM CHOICE from AT&T will get HBO Max included for three months as part of the monthly fee of $89.99 (plus taxes), which already provides access to 90+ channels and regional sports networks. There are also options from the company that include an HBO Max subscription at no additional cost: the AT&T FIBER internet and AT&T UNLIMITED ELITE wireless plan. Although the HBO Max perk can be modified or terminated at any point, the free subscription via these AT&T packages is for the $14.99/month ad-free version.

How To Get A Free Discovery+ Trial

Discovery+ is the home of more than 55,000 episodes of upwards of 2,500 classic, current, and original shows from channels that include HGTV, Food Network, TLC, ID, Animal Planet, Lifetime, and of course Discovery Channel, among others. For customers looking to get a free trial of the streaming service, there are actually two options.

For a 7-day free trial, potential subscribers can simply head over to the Discovery+ home page and follow the instructions to select either a free week of the ad-free $6.99/month option or the $4.99/month option with ads. The trial is only available to new users, so any current subscribers won’t be able to take advantage of the deal. Still, it’s a pretty straightforward way to get a taste of what Discovery+ has to offer without any cost.

As for the other way to get a free trial, consumers will have to head over to Verizon.  Six months of free access to Discovery+ comes along with select plans, including by switching to Verizon Unlimited and upgrading to Verizon Unlimited. Consumers who already have Unlimited aren’t out of luck, either, as all they need to do is add Discovery+ to their existing account. The free subscription lasts for six months, after which the cost is $6.99/month.

While that’s obviously not quite as good of a deal as the first six months at no added cost, the Discovery+ subscription is cheaper than other streaming services, including Netflix (which semi-regularly bumps up its price), Disney+, and even HBO Max.

All things considered, there are some options for trying out HBO Max and Discovery+ before the streaming services officially merge moving forward. No date for the merge has been announced just yet, so trying them out separately is the best way to gauge whether or not you’ll be interested in getting both for the price of one down the line. If you want a look at the shows that will soon come to HBO Max and Discovery+ (as well as those that have already premiered this year), be sure to check out our 2022 TV schedule.