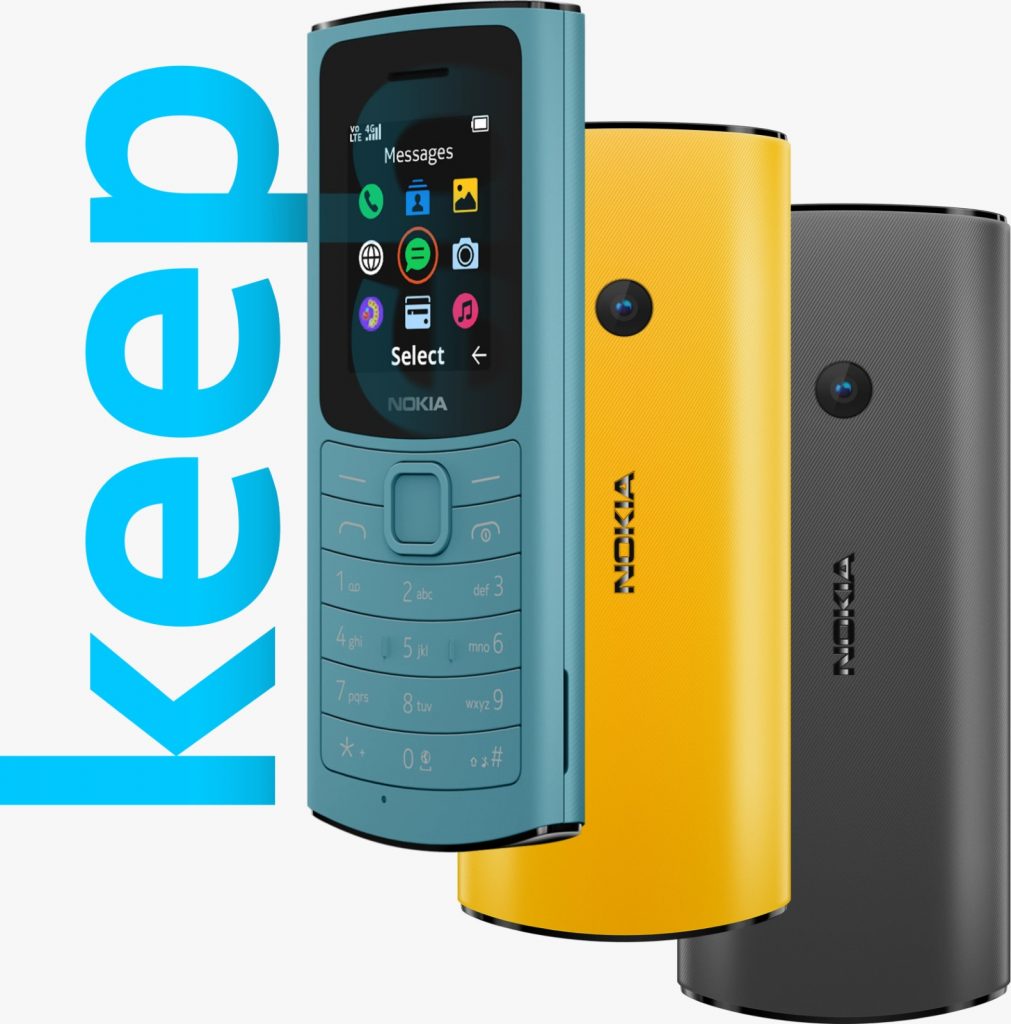 Nokia becoming the No1 feature phone brand in India was also nice news to hear during the official announcement of the affordable Nokia devices and accessories for the Indian market. Nokia launched two new feature phones in India, the Nokia 105 Plus and the regular super simple Nokia 105, and I don’t doubt that these phones will be sold in great numbers too. However, I must say that I am not a fan of the build quality of some latest Nokia devices,  especially the Nokia 6300 and Nokia 5310. I believe that Nokia Mobile could have made these members of the Original series much better.

But there are some great feature phones that have been announced recently that are extremely well designed and nicely built. The best example is Nokia 105 4G and Nokia 110 4G. The latter our Abdulla Zaki unboxed in front of his camera and took it for a spin.

I don’t know what happened to these models and why they were not marketed as much as some others since they are bringing nice design and bright colours of the polycarbonate body that we haven’t seen since the old Lumia days.

Nokia 110 4G is designed simply but there are some nice details to it like a textured back. It is coming with a small 1.8-inch screen and a 1020 mAh battery. I always wonder if that screen can be a bit larger although I know it might compromise the price and battery life. Still, the larger and sharper screen would look so cool. Man, I can’t decide which one is cooler, blue or yellow… Also, another thing that should be improved is that trusty S30 OS or at least those hideous key sounds.

How do you like the design of Nokia 110 4G? Do share your thoughts on the latest design changes and how would you design new Nokia feature phones.