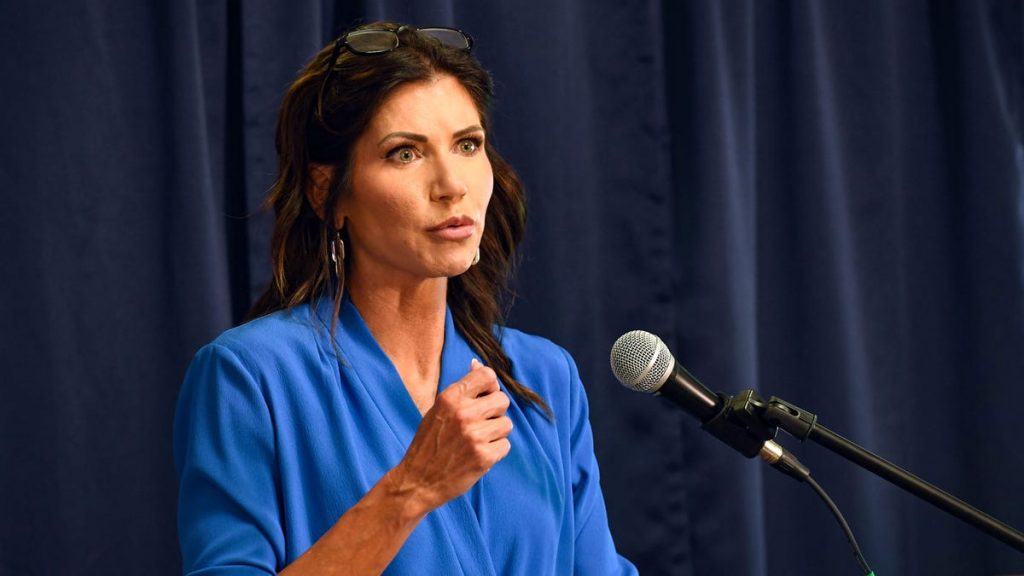 Gov. Kristi Noem announced two new appointees to the Board of Technical Education on Thursday.

“The new members of the Board of Technical Education will ensure that South Dakota’s technical colleges remain the very best in America,” Noem said in a statement. “Kay and Brad’s expertise will help put our kids and grandkids on a path to lifelong success.”

Prior to that, Schallenkamp served as provost and vice chancellor for academic affairs at the University of Wisconsin-Whitewater and Provost at Chadron State College in Nebraska.  She started her higher education career at Northern State University as a faculty member of communication disorders and later served as department chair and dean.

She also served as a member of the Board of Directors for the American Association of State Colleges and Universities, the North Central Association (now the Higher Learning Commission) and the Renaissance Group.

In addition, she served as chair of the American Association of Colleges for Teacher Education, the Presidents Council for NCAA Division II, and the National Teachers Hall of Fame, as well as the steering committee for the American College and University Presidents’ Climate Commitment. Schallenkamp served as a Consultant Evaluator for the Higher Learning Commission for 25 years.

Greenway attended one year at Southwest Minnesota State University in Marshall, MN before returning to Mitchell and graduating with an associate degree in Agriculture Management from Mitchell Technical Institute in 1984.

Locally, Greenway serves on the township board, Davison County Fair Board, has been involved with the Davison County Pork Council for 30 years, and served on the SD Pork Producers Council from 2000 to 2015, including as president from 2005-2006. He served on the National Pork Board (Pork Checkoff) from 2009 to 2015. He most recently was a board member for U.S. Farmers & Ranchers in Action and served as chairman from 2016-2018.