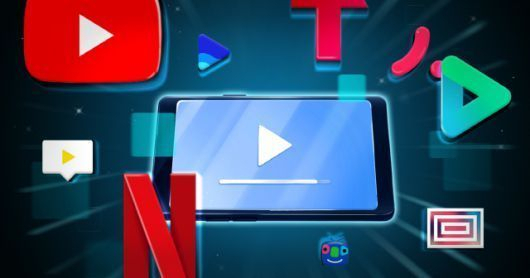 South Korea’s antitrust regulator said Sunday it has decided to impose a fine of a combined 19.5 million won ($16,300) on Google, Netflix and three other video streaming services for their unfair business activity over paid subscription.

They provided falsified information or did not allow subscribers to cancel their membership online in a bid to make it difficult for customers to terminate the contract of using their services, according to the FTC.

Along with the fine, the regulator ordered them to correct their business practice.

OTT services have gained popularity here as more than 34 percent of South Koreans were paid subscribers to such video streaming services last year, according to the country’s media regulator.

Google’s YouTube was the most popular OTT service in South Korea, with its usage rate at 65.5 percent, followed by Netflix at 24 percent. (Yonhap)