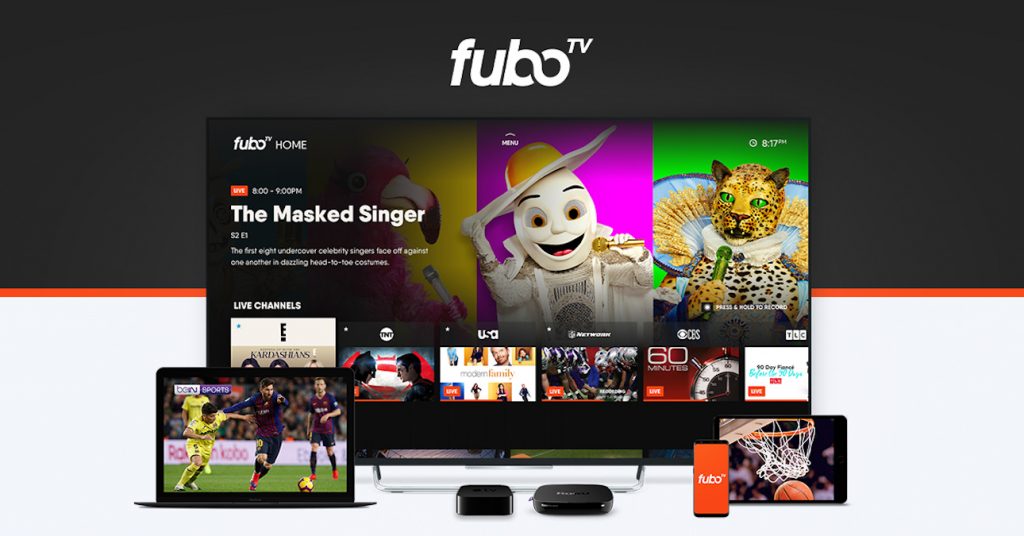 Today, fuboTV released its Q4 2021 earnings report, along with a letter to shareholders. According to the report, fuboTV saw year over year growth and added 185,000 subscribers in the fourth quarter and reached 1.13 million subscribers by the end of the year.

In the letter to shareholders, fubo explained that “triple-digit year-over-year growth in total revenues, advertising revenues and subscriber growth” by filling readers in on what the live TV streaming service has to offer subscribers that they won’t find elsewhere.

“We have over 1 million subscribers who are voting every day that FuboTV is delivering significant value to them,” the letter says “They are coming for the sports and staying for the news and entertainment to replace their legacy cable subscription while getting the content they want, how they want it. We continue to deepen our relationships with our content providers who view us as important partners.”

In a section of the letter titled “fuboTV’s differentiated position in the ecosystem,” fubo continues by coming after streaming services from studios and networks, starting by getting a dig in at all of the “plus” services. (Have they been listening in on our conversations?)

fubo argues that the network and studio services don’t have enough to offer subscribers, saying “as we have previously asserted, we believe a narrow content portfolio is insufficient for most consumers’ needs.” And, while HBO Max saw subscriber growth around the premieres of major titles like Wonder Woman 1984, Judas and the Black Messiah, Zack Snyder’s Justice League, and Godzilla vs. Kong, fubo says those titles aren’t enough to lure in or keep subscribers.

“Similarly, large-scale day-and-date movie releases like Wonder Woman 1984 do not alone drive significant step-changes in subscriber growth or retention, and are equally suboptimal from a monetization perspective. We believe that studios and networks siloing premium content on their owned-and-operated platforms is unsustainable and the market will continue to move in our direction, favoring a bundled option.”

Compared to other live TV streaming services, fuboTV is trailing its competitors. Hulu with Live has 4.3 million subscribers. The next biggest is likely YouTube TV, though Google hasn’t released subscriber numbers for the service since October 2020 when the company gave a ballpark number of 3 million subscribers. Sling TV’s most recent subscriber count was 2.55 million.

Jess Barnes attended Edinboro University and spent years working in nonprofit before taking up freelance writing in 2012. Jess has been working for Cord Cutters News since 2017.