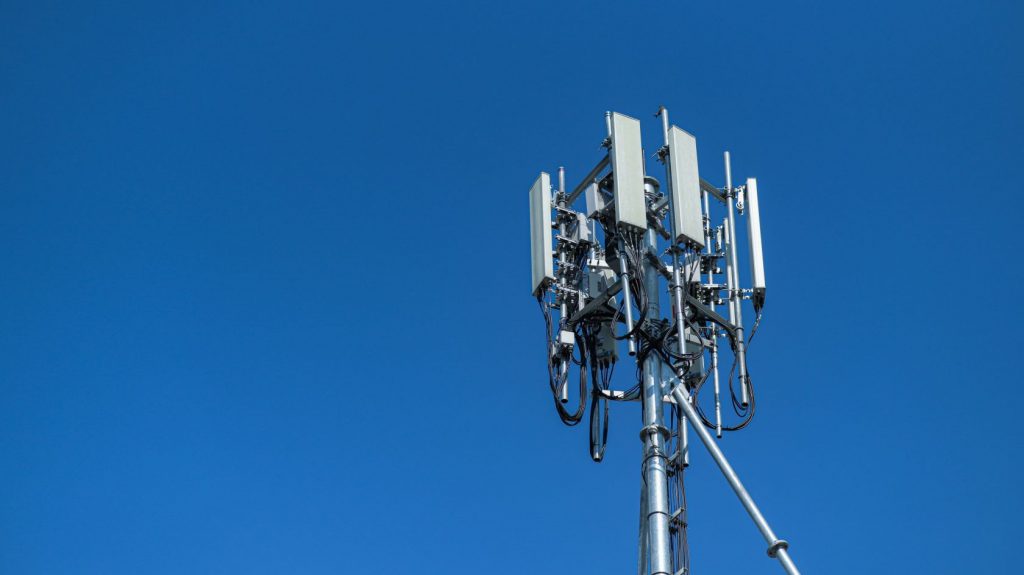 MEO, NOS and Vodafone are to extend the free use of 5G until September 15 across the country.

After the allocation of 5G licenses, operators had advanced with the offer of free trial until the end of January, and then until the end of March, but SAPO TEK has confirmed that they will extend the use at no cost for all customers until after the summer.

Despite having paid millions of euros for the licenses, the 5G services of MEO, NOS and Vodafone will remain free for all users until September 15th.

Operators already have the information on their websites and Vodafone and NOS confirmed this decision to SAPO TEK, but do not provide any figures regarding the use of services in the first months in which 5G became available. It is recalled that NOS and Vodafone launched services in December, as soon as they had access to the licenses, and that MEO waited for the beginning of January 2022.