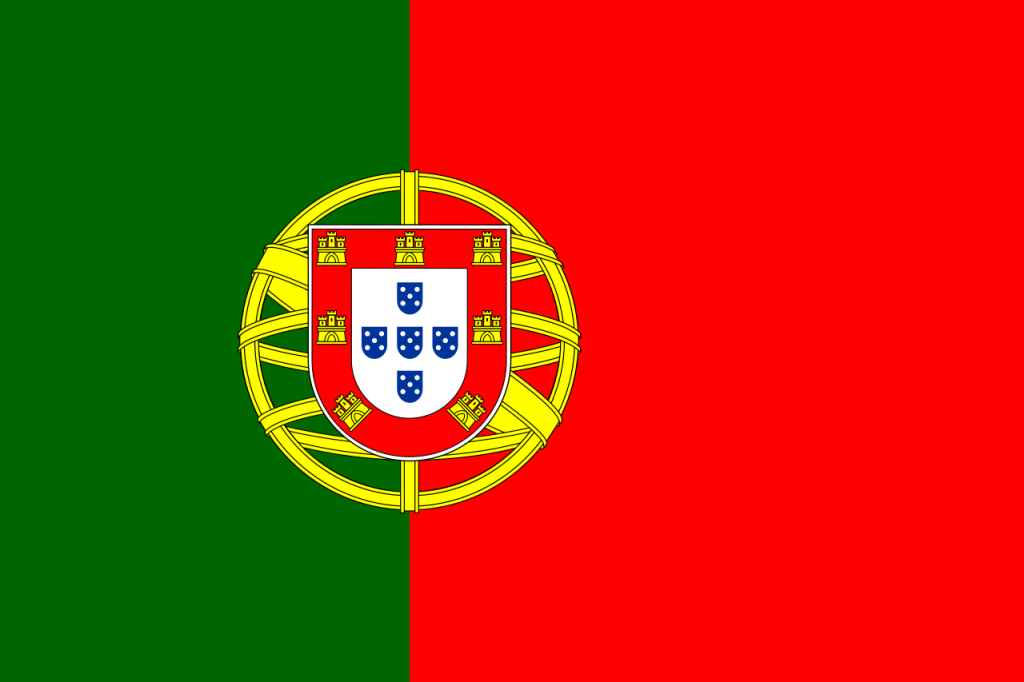 The number of users and subscribers of streaming services in Portugal continued to grow in the second quarter of 2022, but at a slower rate than before, according to the BStream study by Marktest.

In Q2 2022, 44.1 per cent of Portuguese used streaming services to access TV content, a growth of 2.1 per cent year-on-year and up 0.3 per cent compared to the previous quarter.

The study reveals that 32.9 per cent of those aged 15 years and over and living in mainland Portugal subscribe to streaming platforms, a growth of 0.4 per cent on Q1 2022.

However, the outlook is not positive; the BStream study reveals the intention to subscribe to streaming services in the next three months shows a downward trend, dropping from 9.8 per cent to 8.6 per cent.